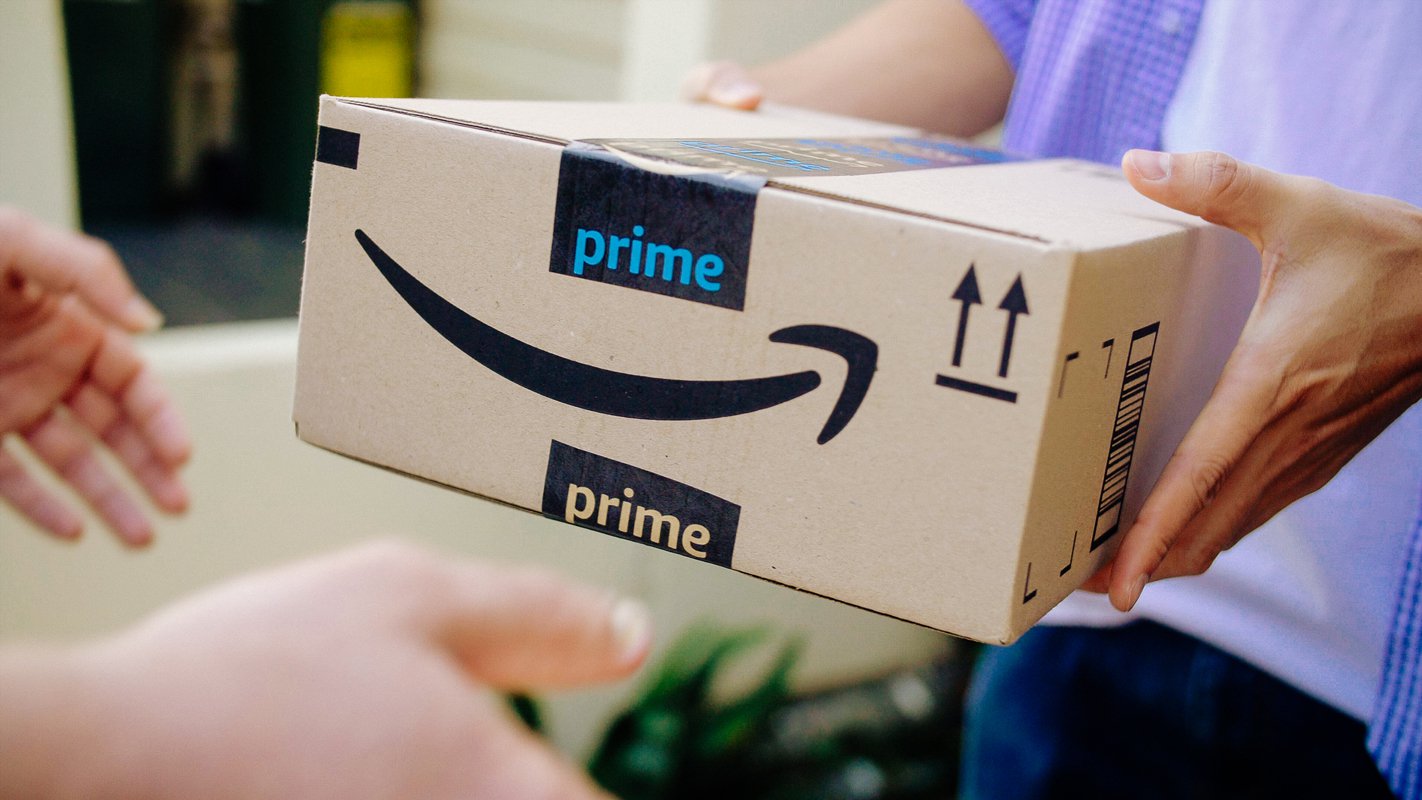 Amazon Prime is now available in Australia and it offers free two day delivery Two-day shipping in all major cities except Darwin, as well as and regional cities such as Albury-Wodonga, Bendigo, Gold Coast, Newcastle and more. In more remote locations, Prime members will get free shipping that will be as fast as four or five days. A one year subscription will cost AU$59, which makes it more affordable than Prime Membership in Canada or the United States.

Amazon Australia is enacting a new policy that will come into effect on July 1st and it will prevent Australian customers from shopping on other countries’ Amazon sites. The country has instituted a new law that requires retailers to collect goods and services tax on products shipped to Australia from abroad. And in response, Amazon has chosen to restrict Australian residents to its Australian website that has 60 million products, a far cry from the 150 million on the US website.

Prime will give Australians access to Prime Video which has exclusive and award-winning Prime Original series, as well as other popular movies and TV shows – The Grand Tour, Golden Globe winner The Marvelous Mrs Maisel, Emmy winner The Man in the High Castle, American Gods, and Tom Clancy’s Jack Ryan starring John Krasinski, which will premiere on 31 August 2018. Prime Reading will also be available and it provides access to over 1,000 ebooks, short reads, comics, travel guides, children’s books and more – including Harry Potter and the Philosopher’s Stone and The Fourth Friend, Australian classics from Miles Franklin and Marcus Clarke, ands nonfiction like Up From the Mission and Dane Swan’s autobiography.

Amazon is offering a free trial as well as a monthly payment option. Until the end of January, users can get Prime for AU$5 per month and after that the fee will increase to AU$7 per month.