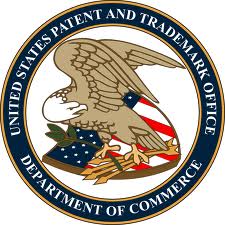 A number of sites are reporting on the imparting of this patent and some of them erroneously are also reporting that Amazon has been granted a patent to sell used ebooks. What the patent actually entails is outlined in the abstract of the patent:

What does this all mean? Probably not a lot. First, note that the patent was applied for in 2009, and the world has moved on a bit since then in terms of digital rights. Second, anything sold, or moved, in the store would be subject to the rights granted to the individual who is the initial owner. As ebooks are licensed, not bought, the first-sale rule doesn’t apply, at least under current legal precedent in the US, and so the owner of the ebook wouldn’t have the right to put it into any store.

As with many of these patents which the tech community loves to speculate on, many of them are simply of the “it’s a good idea, let’s see if we can patent it as we may find use for it some years down the road” type of thing.

I wouldn’t read anything into the granting of this patent, but only time will tell.