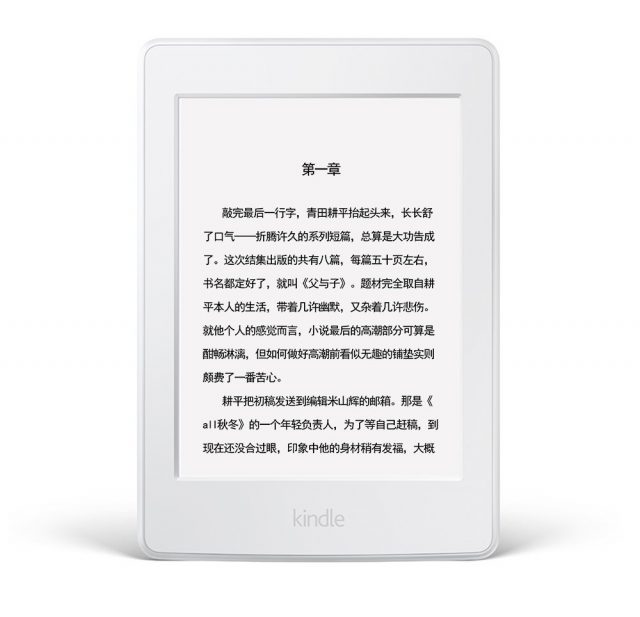 Amazon Kindle e-book sales have jumped 12% last year in China and the company now has a library of over 700,000 titles that are available.  Amazon also announced that it has sold several million Kindle e-readers since it first launched in China in 2012 and China has become the world’s biggest regional market for Kindle since 2016, Amazon said.

One of the key growth drivers in China were the launch of Kindle Unlimited in 2016 and Prime Reading program in early 2018. Prime Reading currently has 500 titles in the catalog and plan to include hundreds more in the next few months. Gu Fan, head of Amazon Prime China said “Reading has been one of the most frequently-requested new benefits from members since Day One of Prime in China. We will continue innovating for Prime members in China by adding more benefits, making Prime the best deal.”

The Kindle Migu X continues to grow in popularity. This is the first Kindle that not only has the Amazon bookstore bundled on the device, but also the Migu bookstore. Users are able to  buy e-books directly from Amazon or Migu with their China Mobile Account or via a credit card.