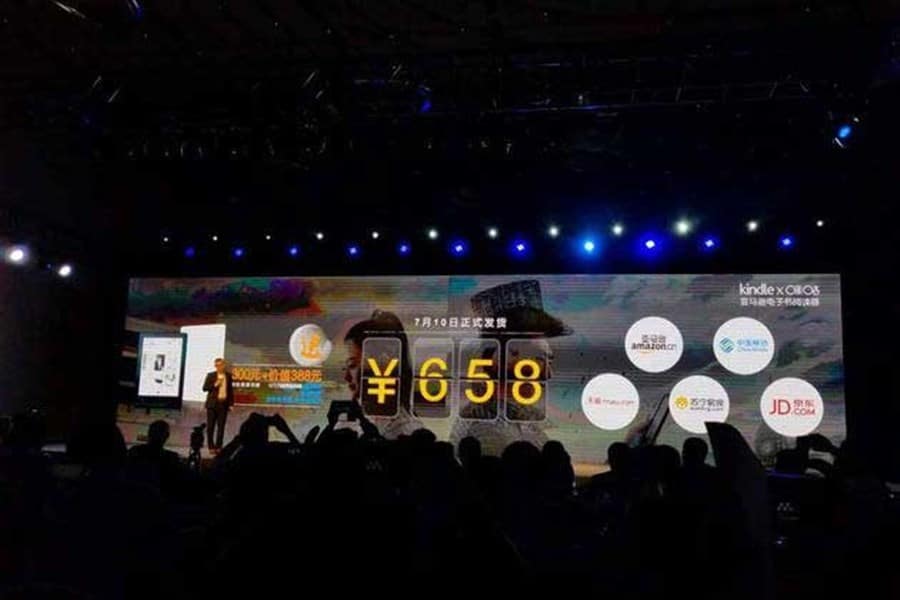 Amazon is trying to penetrate the Chinese market in a meaningful way and has partnered with Migu, a subsidiary of telecom operator China Mobile. The two sides have released a co-branded e-reader called the Kindle X Migu. Customers have the option to do business with Amazon and choose from over 476,000 digital titles or they can buy one of 400,000 e-books directly from Migu. This is the first time that Amazon has added another bookstore to their Kindle line of e-readers and this is a very big deal.

Amazon is trying to make this new Kindle compelling by offering readers a free one year subscription to Kindle Unlimited. Additionally, users will be able to buy e-books directly from Amazon or Migu with their China Mobile Account.

“Chinese are reading more than ever, and they will read even more,” according to David Limp, senior vice president of Amazon Devices. “Many customers in China want the flexibility to read as much as they want across a variety of genres and authors.”

American businesses that want to do business in China normally have to form a strategic partnership with an established company that is from China. Migu is the best option because it is China’s largest online reading platforms, with 500 million registered accounts and 160 million monthly users.

I want to be clear that the Kindle X Migu is not a new e-reader, it is simply a rebranded Kindle Basic Touch from 2016. It comes with all of the things you can expect from a modern Kindle, including X-Ray and the beta internet browser where you can search for things like FlipKart Offers. It goes on sale next month for 658 yuan, which is around $96 US.