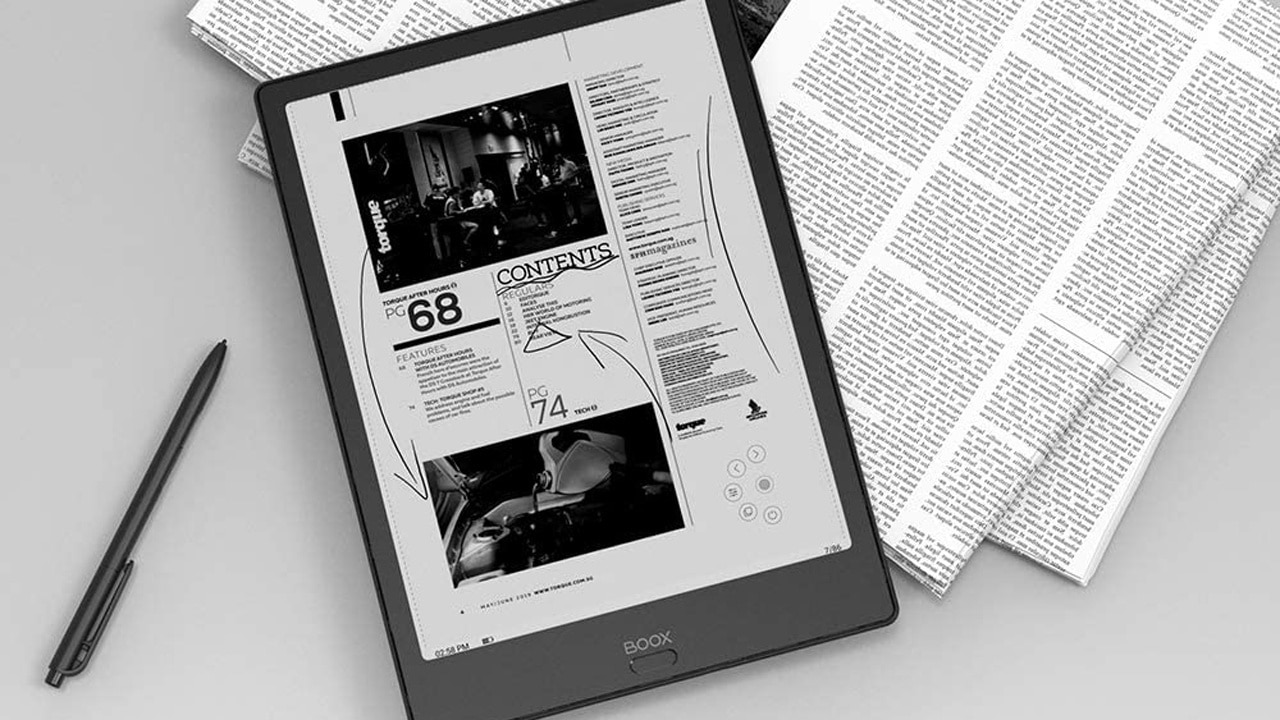 Android 11 is here, and it comes with a host of new features. Not surprisingly, many of those are best suited for smartphone or tablet devices. That said, there are several features that can be quite convenient for e-reader users as well.

Read on to find out more.

This used to be achieved via third-party apps but is now built into Android 11 itself. The functionality remains the same though, and you have the option to record your screen taps as well. Android 11 offers the basic screen recording functionality, but it should get the job done nonetheless.

Bubbles are app features that enable them to get displayed on the screen and over anything else that the screen might be showing at that point in time. In other words, the bubbles get prioritized over other apps and can be minimized at the tap of a button to be reduced to an icon.

The dark theme is now more advanced on the Android 11 as you set it to schedule as per the sun’s setting and rising times. Else, you can customize your own schedule according to your wish.

Google has opted to push the latest updates via the Play Store so as to cut dependence on the carriers or OEMs for the same. This will ensure more timely access to updates even if the carrier or equipment manufacturers are loath to pass on the updates.

There are a host of new eBook readers likely to be launched in 2021 and it would be quite reasonable to expect those to come pre-loaded with Android 11. Take for instance Onyx Boox that makes it a point to pre-load their e-readers with the latest version of Android. The company is expected to launch new e-readers such as the Max Lumi 2, Note4, Nova4, or the Note Air 2 and it is going to be a real surprise to see any of them missing out on Android 11.

Amazon too is speculated to launch a new tablet device – the Fire 10 HD. Now, the Fire range of devices runs the Fire OS which is Amazon’s take on the Android platform but tuned to match the retailer’s own requirements and ecosystem. Unfortunately, the latest Fire OS version 7 is based on Android 9 with none matching up to Android 10. With the new tablet due out soon, it will be interesting to see if Amazon ups its game and launches a Fire OS version based on Android 11.

The Boyue Likebook P10 is another e-Reader that was launched earlier this year but runs Android 8.1. Maybe the company might want to offer the upgrade to Android 11. Tolino too is expected to come up with new Android 11 based e-readers, or offer upgrades for its existing line-up.