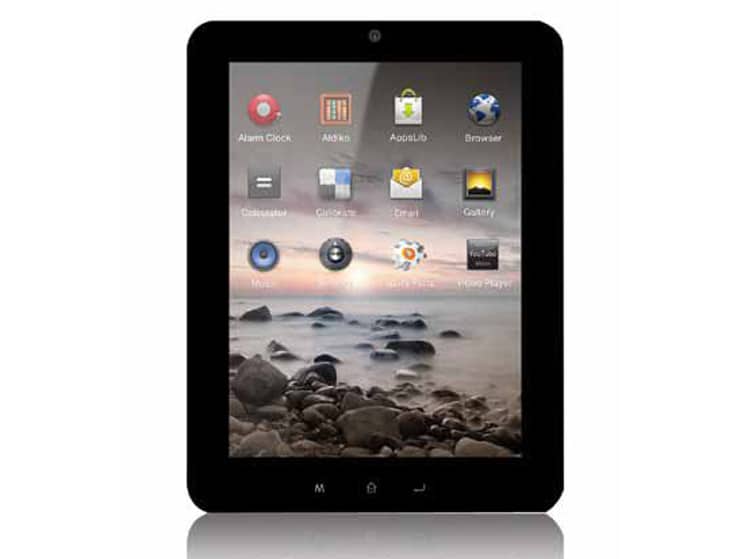 It’s Android 4.0 ICS time for users of the Coby tablets that shipped with an earlier version of the Google operating system. The good news was revealed in the Coby Germany website and it’s not yet known if the update is limited to only the German language tablets or all languages.

The update comes with the usual ICS goodies, which include a better recent apps menu and notification area. Another nice addition is the on-screen toolbars that move along with the tablet. Not to mention, the tablet will also now be able to run those apps that are specific to Android ICS.