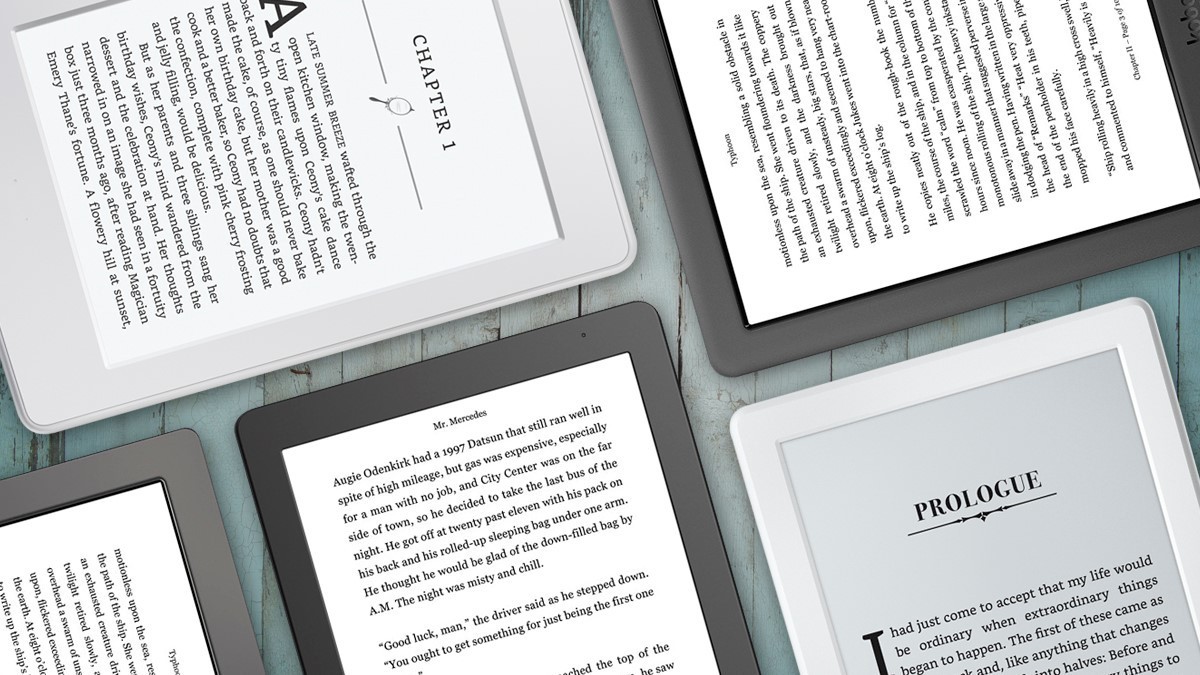 There are only a few e-readers that have not been announced this year, that will be released in the next month or two. The vast majority have already been issued and popular ones include the Kindle Oasis 3, Barnes and Noble Nook Glowlight 7.8, Kobo Libra H2O, Likebook Alita and the Onyx Boox MAX3. Every year on Black Friday Amazon heavily discounts their entire line of e-readers and the rest, little discounts are available, but nothing too crazy. Will you buy a new e-reader on Black Friday?

On the consumer side of things, Pocketbook will be releasing the InkPad X, which is a 10.3 inch e-reader that is designed to read ebooks, but has a neat little note taking app that is compatible with capacitive styli. Boyue has a new model in the works, that should be announced sometime in the next month. Other than that, there are no new e-readers that will be released, unless something crazy happens like we have a new Nook or Kobo, but FCC applications would shed some light.

The Kindle reigns supreme in the US market, Amazon has a 75% market share and close to 90% in the United Kingdom. You can expect the entry level Kindle, Kindle Paperwhite and Kindle Oasis 3 will receive hefty Black Friday discounts, normally these savings are better than Prime Day.

Kobo tends to discount a few of their older models on Black Friday, but I think the only newer one they might do is the Clara HD. Kobo distributors tend to be more liberal with providing big savings, such as Indigo Books and Music, Walmart or Best Buy in Canada. Kobo is more concerned about selling ebooks, and providing savings, than cutting 20% of the list price on hardware.

Boyue, Onyx and Pocketbook tend not to discount their e-readers, because most of them do not sell them directly, and instead lean on distributors. It would basically be up to individual companies to see if they want to take a profit hit and discount products.

Good e-Reader will be providing Black Friday deals site wide, on every e-reader. This would be a good time to purchase something new.

Most people who wanted an e-reader this year, likely already purchased one. Still, some might be holding out for something new or waiting for a big sale. The question is, will you buy a new e-reader on Black Friday, or wait until Christmas?