You are here: Home / E-Book News / Barnes and and Noble Nook for Windows 8 Mysteriously Absent 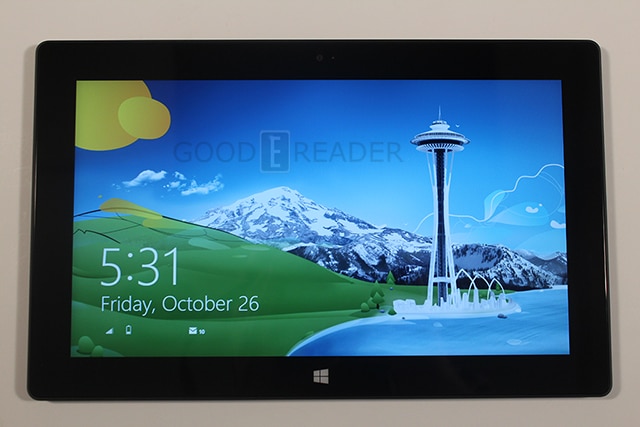 Microsoft Windows 8 came out yesterday and we went hands on with the new Surface Tablet. One of the things that was notably absent was the Barnes and Noble Nook Reader App for the new OS. Considering all the drama surrounding the Microsoft investment deal into B&N, you would have figured this was a priority at launch.

Barnes and Noble released a statement a few hours ago about the missing app. They said that they intend on “launching the best reading experience and an expansive digital bookstore on Windows 8 within weeks.”

Since there is no Nook app, many magazines, ebooks, and newspapers are simply not available. Sure you can do business with Zinio, Kobo, or Amazon, but if you are heavily invested in the B&N ecosystem or have purchased from it before, this is a cause for concern.