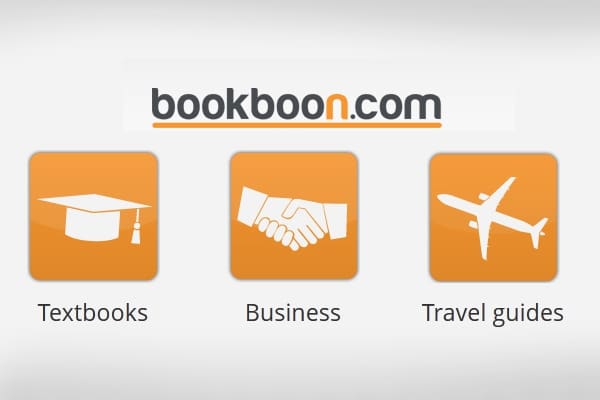 This coming weekend might signify the end of work until the holidays are over to some consumers, or last minute shopping for a few tardy individuals. But for Thomas Buus Madsen, chief operating officer and founder of the London-based BookBoon, it could actually mean a new record for his company. Over the weekend, BookBoon predicts its 40millionth ebook download will take place.

“It is very likely that the 40 millionth book will be downloaded somewhere in the United States, where users are most active around those hours. Tuesday, we were merely lacking 250,000 downloads, so we are very excited at the Bookboon headquarters,” said Buus Madsen in a press release.

It’s easy to see why the ebook publisher might have had such a record-breaking year: with a distribution that focuses primarily on textbooks, business books, and travel guides, BookBoon offers something that a lot of companies can’t…its books are free.

With most of the titles written in-house or by freelancers, BookBoon is able to provide the titles free of charge by embedding advertising on various pages within the book. While many of these titles are not ones that students pay outrageous prices for at the campus bookstore, they do appear to be excellent reference guides and study aides that complement existing coursework. While it might seem aggravating to some readers to endure advertisements within the pages of their books, BookBoon users have spoken out in favor of the process to the tune of massive growth this year for the company, a trend that Buus Madsen plans to keep going in 2013.