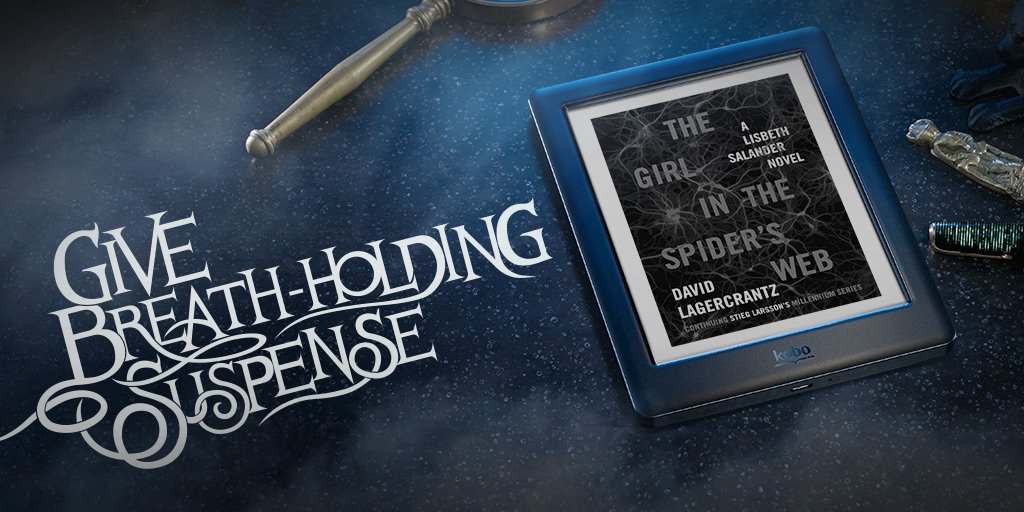 The Kobo Glo HD e-reader was released earlier in the year and has received numerous discounts the closer we get to Christmas. During the Black Friday and Cyber Monday period you could have bought the HD for as little as $99 and then it shot back up to the regular price of $129. Kobo and most other Canadian retailers, such as Chapters/Indigo have once again discounted it this particular model to $119 and will include free shipping.