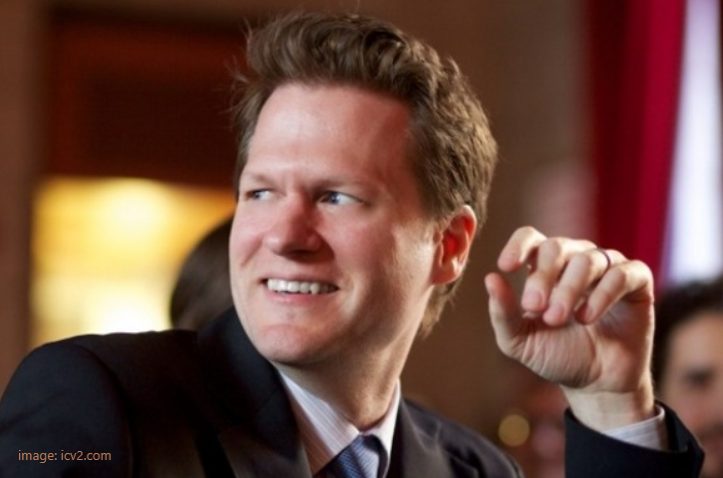 David Steinberger, CEO and president of Comixology, Amazon’s digital comics marketplace, is leaving to launch a brand new Amazon-wide initiative (details about this new project have yet to be released). Through a five-part note posted on Twitter, Steinberger shared his plans to departure Comixology, although he will stay on as an advisor.

Steinberger described this change as “a tough decision,” in his Twitter post, and highlighted that his role leading a new Amazon-wide initiative “is too good an opportunity to not take,” and that he is “ready for a new entrepreneurial challenge.”

Steinberger has turned out to be a very resourceful and innovative CEO for Comixology, shaping it into a leader in digital comics. Steinberger, Peter Jaffe, and John Roberts co-founded Comixology in 2007, which was later coupled with Amazon in 2014.

Under Steinberger’s leadership, Comixology has evolved into a dominant marketplace for purchasing digital comics of all kinds, including Japanese manga and unique foreign comics. In addition, this service hosts a digital comic subscription service, a self-publishing service called “Comixology Submit”, as well as an original publishing imprint Dark Horse Comics, which publishes print graphic novels.

Despite it’s success, Comixology had a bit of a bumpy start with integrating its features, and there have been ongoing criticisms over technical issues, as well as the challenges it presents to more traditional brick-and-mortar comic shops. There have been some complaints from those who read digital comics and are used to having a straight forward stand-alone digital platform set up, in contrast to Amazon’s complex website. In a recent article by James Whitbrook on Gizmodo, Whitbrook takes a look at some of the current issues with Comixology around zooming problems, browser redirecting issues, as well as difficultly navigating content through the drop down menu.

However, as digital comics sales started to become a larger and a more accepted part of the industry over the past decade, Comixology became more streamlined and generally accepted by many fans of comics. In a review by Jeffery L.Wilson (2019) for PC examining the different pros and cons of Comixology, Wilson states “Comixology is a near-perfect combination of digital comic book store and reader.”

Steinberger leaves behind an established brand which is now more integrated into the whole Amazon consumer experience, to Jeff DiBartolomeo and Tom Ashley, Chief of Technology officer, and Head of Subscriptions, respectfully. In his Twitter post, Steinberger shared that he is: “Extremely confident in Jeff and Tom, the rest of the Comixology leadership team, and the many passionate, comics-loving employees that strive day-in & day-out to make everyone on the planet lifelong fans. To all Comixologists: I’ve learned so much from you. Thank you.”