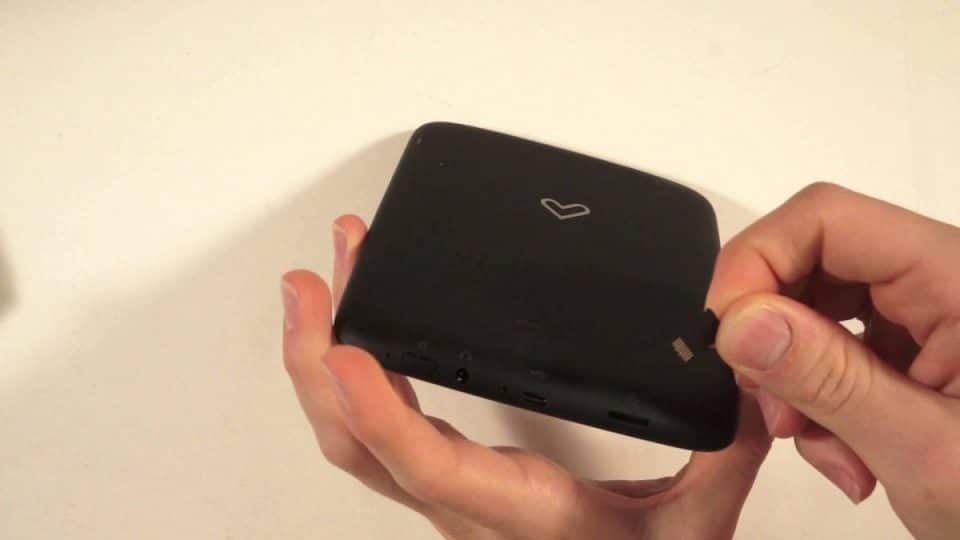 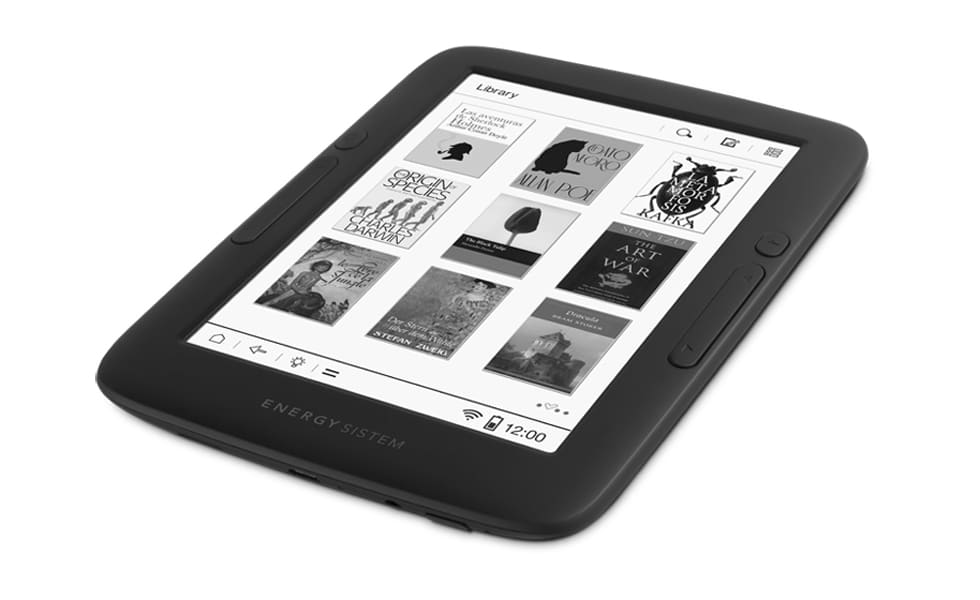 Energy Sistem is no longer in the e-reader business. The company has no e-ink products in their 2018 catalog and the only ebook readers on their website are refurbished and they are only selling a few older models only in Spain . Energy Sistem is focusing their business on portable audio players, wireless speakers and headphones.

The first e-reader that Energy Sistem produced was in 2009 and was released in Spain. Over the years they released a few notable ones that garnered lots of interest. This includes the Energy Sistem PRO released in 2015 and the last three they would ever make – Pro HD, Screenlight HD and Slim HD. It has been two years since they made their last e-reader.

One of the reasons why companies like Energy Sistem struggle is that they only sell the hardware and do not generate any revenue from selling ebooks.  Some of their later devices had Google Android for users to install their own apps, but  it’s a hard business for small companies to make enough money from selling e-readers and trying to compete against the big boys that all have an entrenched ebook business.