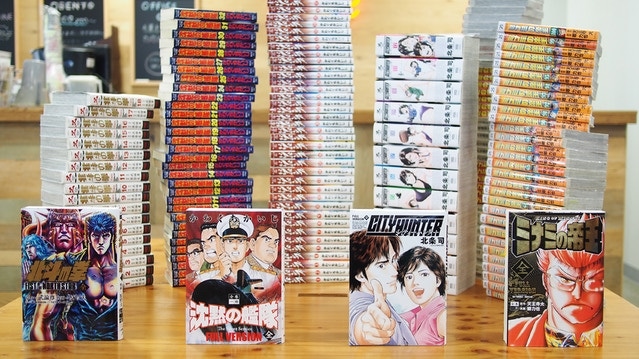 Progress Technologies released the eOneBook to Kickstarter backers earlier this year. This dual screen manga reader had an innovative design and came preloaded with every single edition of Fist of the North Star. When we reviewed this device Peter and I were really impressed that it could sit on your bookshelf and you would never know it was an e-reader. 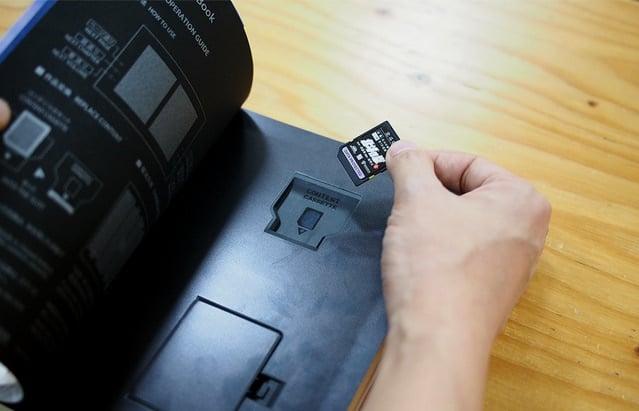 A second generation eOnebook is in development and this time it has an SD card. The SD card is only compatible with official manga that Progress works out with major publishers. At launch you will be able to buy SD cards with the full volumes of The Silent Service / Zipang, Kaiji Kawaguchi, Kodansha, City Hunter, Tsukasa Hojo, North Stars Pictures, The King of Minami (Minami no Teio), Dai Tennoji & Rikiya Go, Nihonbungeisha and Fist of the North Star, Buronson & Tetsuo Hara, North Stars Pictures.

If Progress works out new deals with more publishers they will be selling the SD cards to users who buy the second generation eOneBook. This device is not available for pre-order online yet, but is available at five stores of TSUTAYA/TSUTAYA BOOKS in JAPAN, unavailable online this time.  They also plan on selling it overseas, but it is unknown how they will do this.