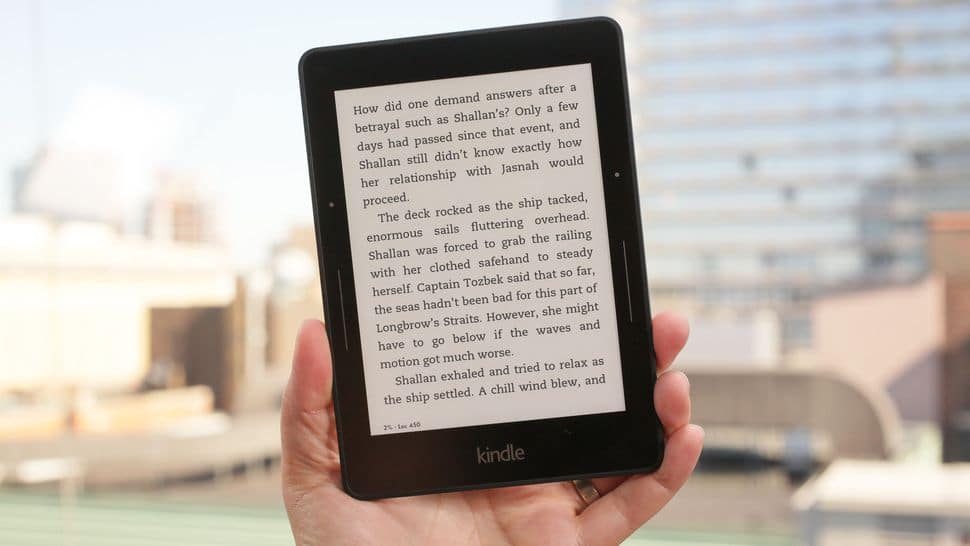 Many e-reader companies in Europe are now considering 3G and GSM internet access for future products. This is due to a new “Roam Like at Home” rule, which means consumers home plan will work anywhere in Europe, at no extra cost. Calls, data and texts are all free. This constitutes a significant change and all e-reader companies have to do is work out an agreement with a local carrier and their devices can access apps and a digital bookstore, without having to connect to a WIFI area.

The first company to introduce 3G on e-Readers was Amazon with the original Kindle in 2007. Whispernet internet access is provided by AT&T and gives owners the ability to browse the web, purchase eBooks and download content. Amazon does not really advertise the data caps that are involved when you pay the premium fee on an e-reader that has 3G internet access. Originally, the Whispernet service had no limitations on the amount of data downloaded, but some users learned that they could hack their Kindles to turn them into wireless hotspots for other devices. This prompted Amazon to lower the data cap to 50MB of data per month, but once you hit that limit, Amazon blocks all content other than the Amazon store and Wikipedia over the 3G connection. Advertisers can continue to serve their content to 3G Kindles that have a Special Offers Edition.

Tolino is the most successful brand in Germany and they run the 3rd most popular online bookstore in Europe. One of the early founders of the Alliance was Deutsche Telekom and they continue to have a vested interest in seeing it spread all over Europe. It would make sense for Tolino to leverage one of their core partners to adopt 3G internet access to download books anywhere in Germany. Once Tolino adopts this technology and has a true alternative to the Kindle, Kobo wouldn’t be far behind.