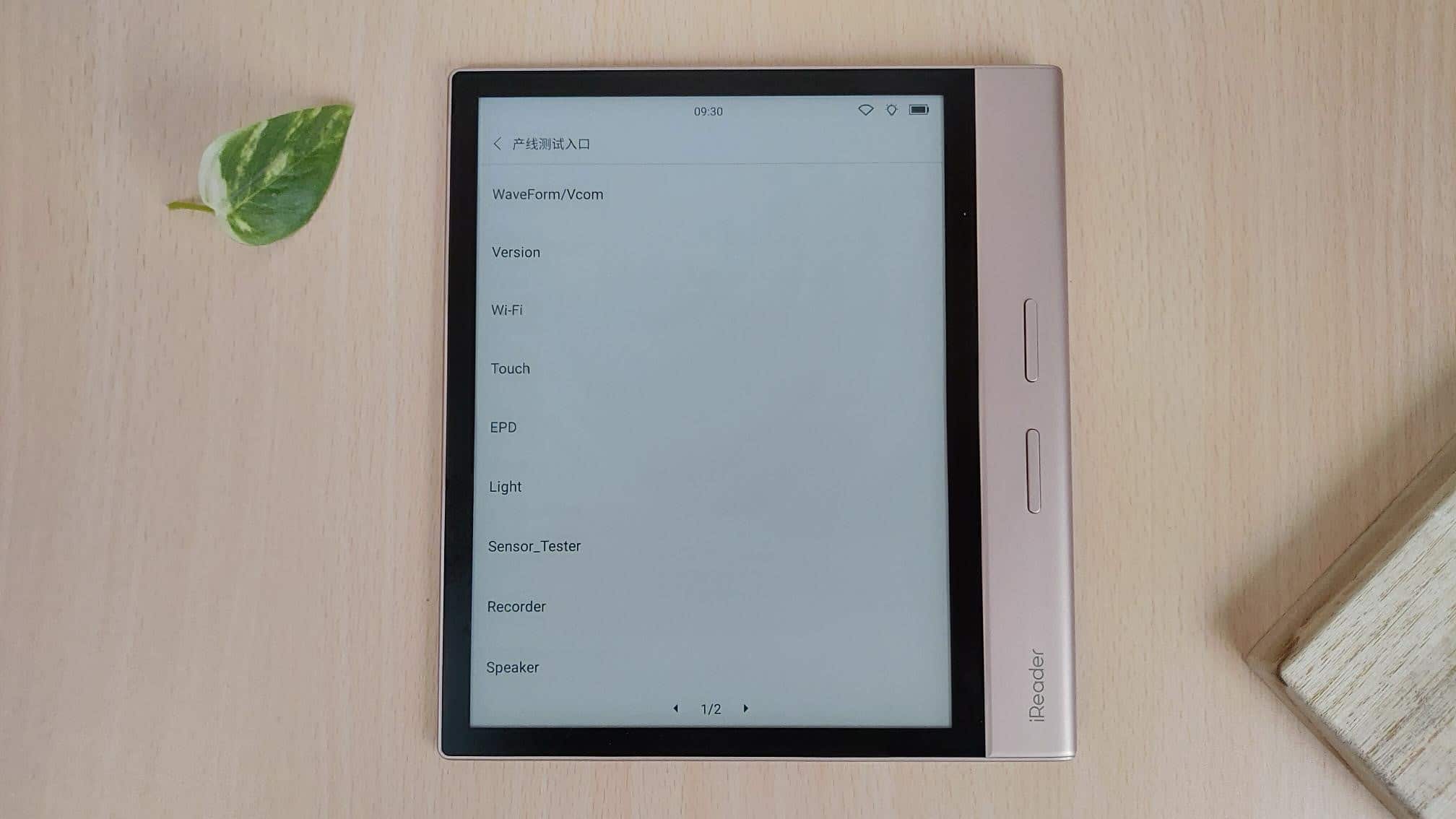 iReader has just released an 8 inch e-reader that has a 300 PPI screen and Android 8, so you can sideload in your own apps. One of the most exciting features, is that it supports several languages including English. This is the first time that iReader has ever directly marketed something that is not exclusively designed for the Chinese market, but wants to sell it all over the world.

The iReader XS features an 7.8 inch E INK Carta HD capacitive touchscreen display with a resolution of 1920×1440 with 300 PPI. The screen is flush with the bezel and is protected by a layer of glass. There are two physical page turn buttons on the side of the unit, they are positioned to the right of the screen. The color scheme is black around the edges of the bezel and the rest of it is this really nice offset pink, which has some silver tones. The XS has the same asymmetrical design as the Kindle Oasis, complete with a small hump on the back, where most of the components are. 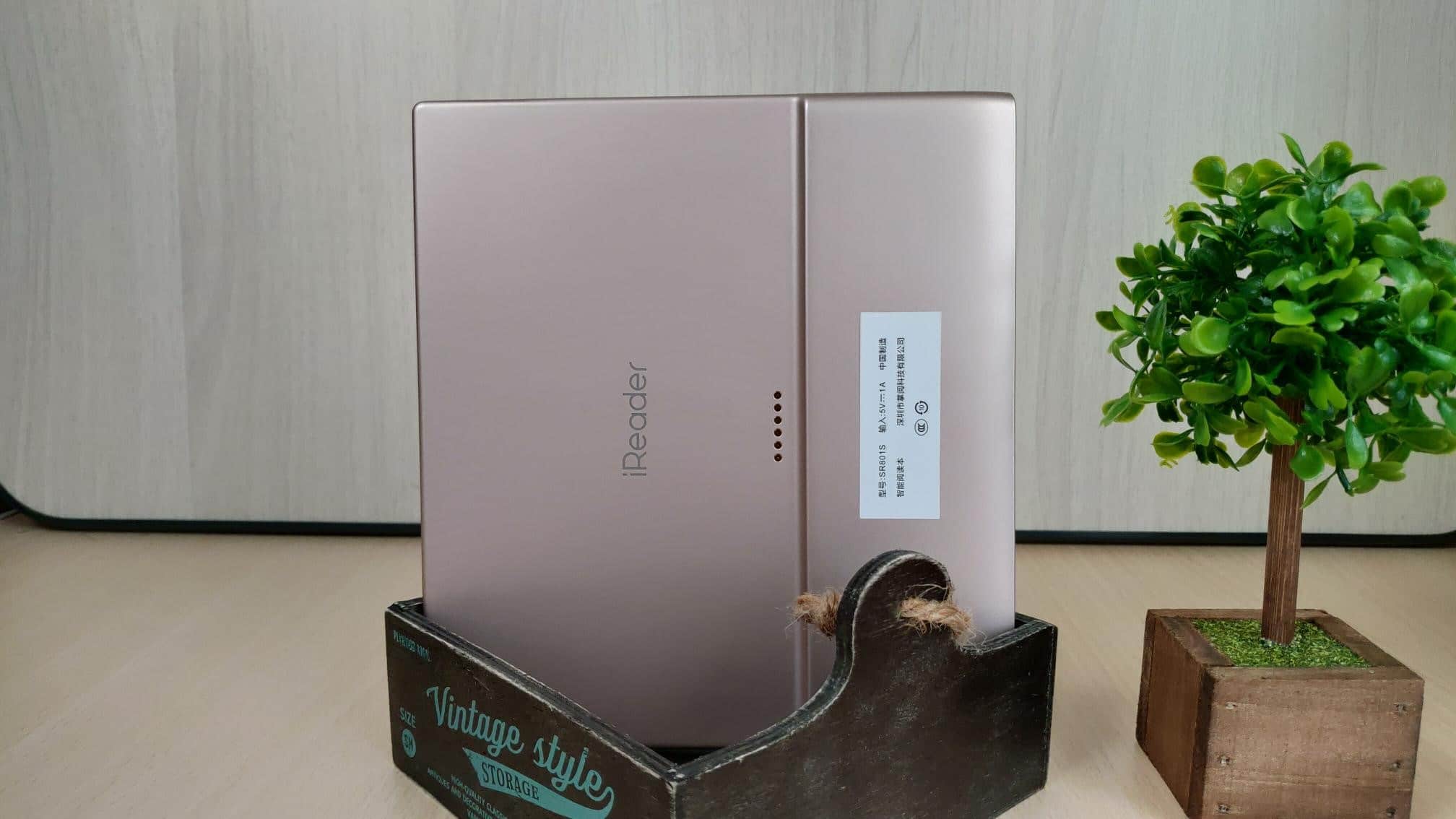 There is a front-lit display with a color temperature system, in total there is 28 white and amber LED lights, so you can read in the dark and get a nice warm light effect. Underneath the hood is a octa core processor, 2GB of RAM and 32GB of internal storage. It has two microphones for the AI assistant, which will read ebooks aloud. There is a single speaker on the back that can play back the assistant, but also audiobooks, podcasts and music. You will be able to connect up a pair of wireless headphones via Bluetooth 5.1. There is a USB-C port, which is used for data transfer or charging. It is powered by a 1800 mAh battery and the dimensions are 177.2x161x4.3mm and weighs 210g.

The iReader XS is exclusively available from the Good e-Reader Store, it actually isn’t even available anywhere else. You can pick it up for $319.99, which is the official MSRP.