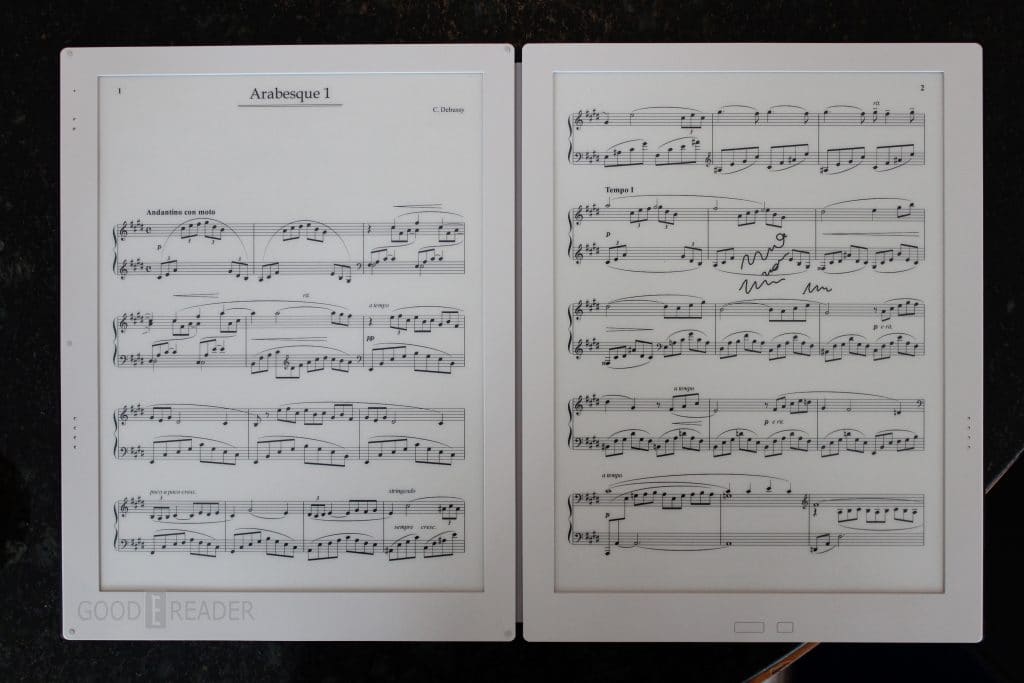 The e-reader arena is populated with a number of small and large screen devices, such as the Amazon Kindle, Kobo Aura One and Good e-Reader 13.3 The new GVIDO is doing something completely different, they have just announced a new dual screen 13.3 inch music reader that was designed for digital sheet music. The name GVIDO was given as a sign of respect of Guido D’Arezzzo, who devised the foundations of staff notation in the 11th contrary.

The GVIDO features two 13.3-inch E Ink Carta screens that are grafted together by a proprietary hinge that allows the device to open and close like a real book. Each screen features a resolution of 1200 x 1600 and there is a WACOM layer, which means you can take notes or edit sheet music with an accompanied stylus.
You might not be aware, but the GVIDO is the first 13.3-inch digital reader that decided to forgo Mobius and use E Ink Carta instead. This was a strategic decision because E Ink Carta has compatibility with Regal Waveform, which means page turns and the overall refresh rate is much more robust. 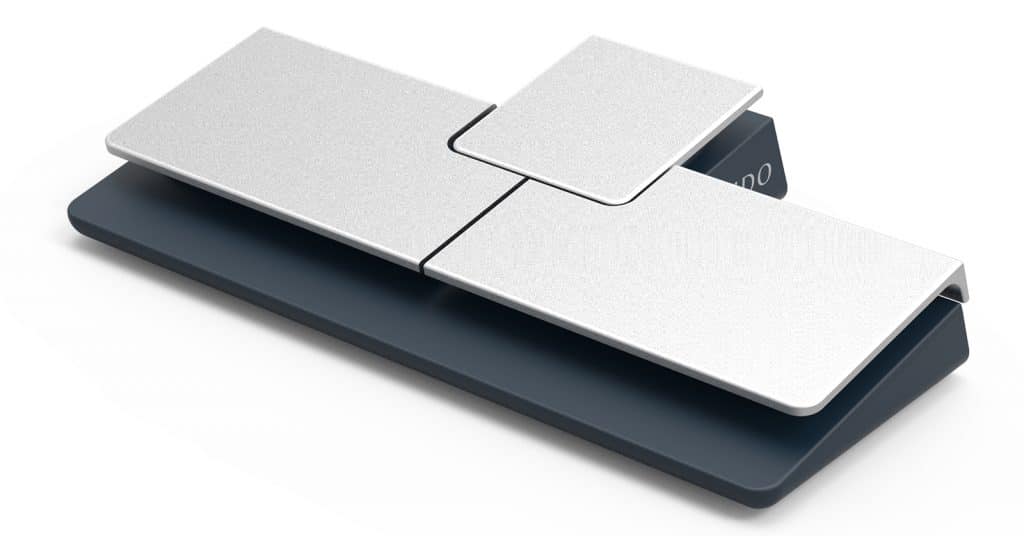 There is 8GB of internal memory to store all of your files and it has an SD card, which means you can expand it, further up to 32 GB. You can connect up to the internet via WIFI and download sheet music from the new GVIDO music store that is opening in the next few weeks. One of the most compelling aspects is that it supports Bluetooth, which means you can hook up foot pedals. GVIDO actually has developed their own foot pedal that will turn the pages forward or backwards and can connect up to the sheet music reader via Bluetooth or a USB to Micro USB cable. This is useful because if you are a musician in a crowded orchestra and there are hundreds of active Bluetooth connections, it is great to have the option to go wired.

There are a number of e-readers on the market that have physical page turn buttons, that allow you to easily turn the pages in your favorite e-book. The GVIDO has done something truly fascinating, they have two infrared keys in which you can just hover your finger over it and it will turn the pages. The GIVDO developers have added a smaller 3rd infrared page turn button with the intention of helping out piano players who are apart of a duo. 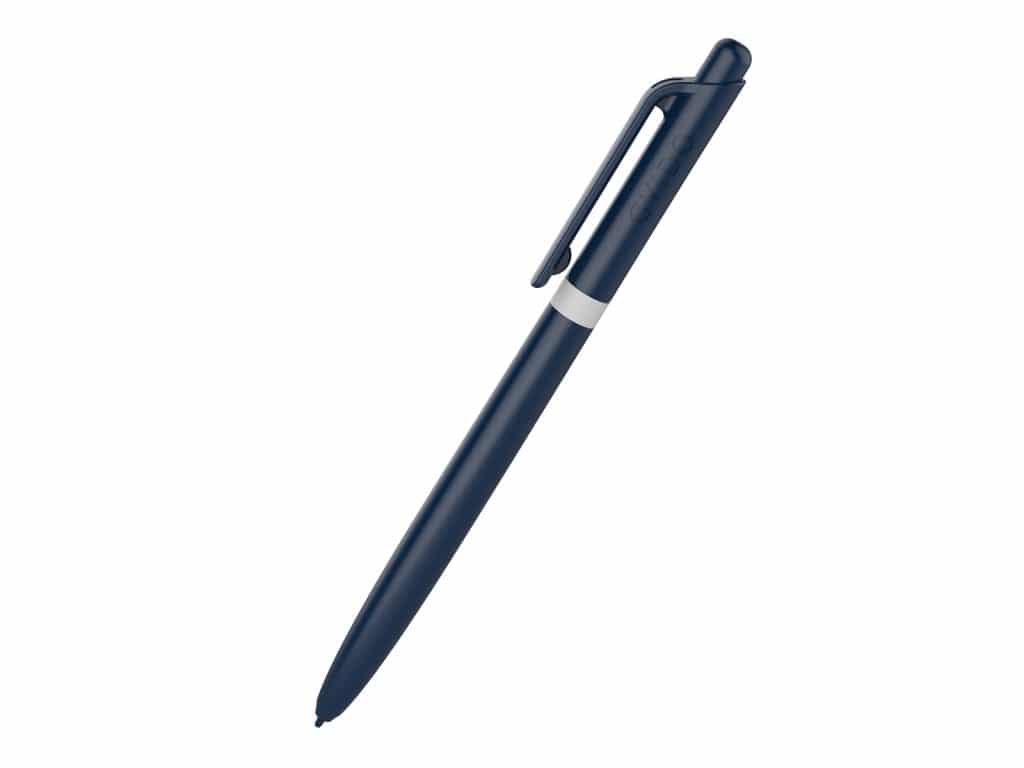 The GVIDO only supports PDF and does not have the ability to read EPUB or any other common e-book format. This should not be a big deal because most sheet music stores sell their content in PDF because they are easily editable. One of the drawbacks of this device is that it can only access sheet music you already purchased from GVIDO, there is no store that can you directly access. Instead, you have to buy the music on your PC and everything is stored in the Cloud. Alternatively, you can put your own sheet music collection on the SD card or download hundreds of other scores from companies like SCRIBD.

What really impressed me about the GVIDO is how polished it looks. It has an amazing build quality and it should be a musician’s best friend. The development team actually flew to Vancouver to see me in person and get my thoughts on the device, which is why we have a number of pictures and videos that are not available anywhere else. During the interview I found out that the lead designer was the same person who developed the Sony Digital Paper DPT-S1 three years ago, so he obviously knows what he is doing. The folks at VAIO Japan also played a key role in the design and manufacturing process.

The GVIDO will launch sometime in the summer in Canada, France, Germany, Japan, Spain, UK and the United States. The retail price will be $1,600 and comes with a stylus.