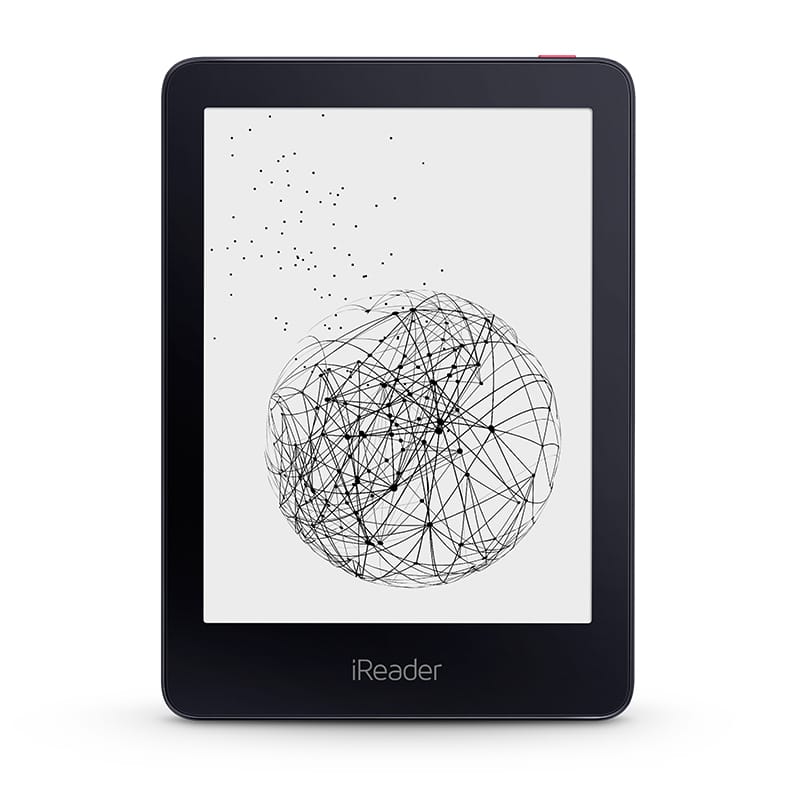 The iReader series of e-readers have only been available in China, but now they are starting to have wider availability. The iReader Ocean is a new device that is available for pre-order on many sites, including Banggood.

The iReader Ocean features a 6.8 E Ink Carta HD capacitive touchscreen display. The resolution is 1440×1080 and has 300 ppi. There is a front-lit display and color temperature system to read in the dark. Underneath the hood is a Freescale/NXP 1GHZ SoloLite processor, 512MB of RAM, 8GB of internal storage, WIFI and is powered by a 1500 mAh battery. The dimensions are 177.2x125x7.5mm and weighs 196g.

This device is powered by Linux and has a custom UI. It reads many ebook formats such as EBK .TXT .UMD .EPUB .PDF .MOBI. It is available as pre-order and will ship off on May 30th, 2019 and will cost $202 and comes with free shipping.