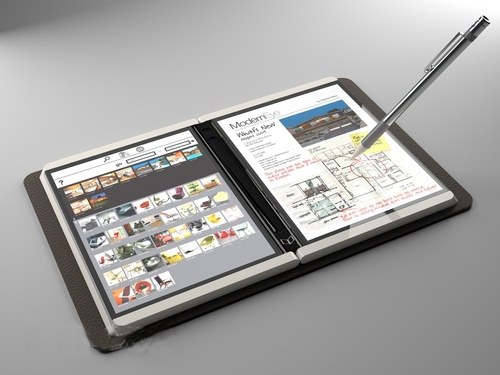 The “Ultimate Portable Device” continues to elude us even with Apple making available its iPad and Microsoft’s Courier yet remaining a distant dream.

When Apple launched its iPad, it was hyped as an epoch making event that has finally occurred, given the long wait that Apple had held us captive in. Yet soon to follow were the free flow of frets and fumes from fans and followers.

Murmur about the yet mythical Courier Device by Microsoft has been doing the rounds of the geeky vineyard for quite some time now, labeled to be the ultimate device personified. Yet a closer look into the marketing strategy adopted by this micro goliath may give us a thought to ponder. 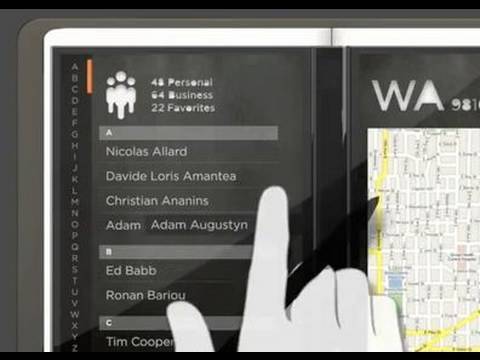 Months before Apple started feeding us with bits and pieces of information about the device that it was about to launch – read iPad – noise also started flowing in about another wonder device, the Courier from Microsoft. In fact, so strong the noises were that it led many to believe that they finally would have a device that does everything. Then, a pattern began to emerge – that of Microsoft talking about a new wonder device, starts showing the world images that leave people yearning for more, and then deny everything just when Apple is about to introduce something big.

The rumble of the thunder device from Microsoft got rolling just when Apple was giving the final touches to its wonder product – the iPad. Has the impending threat of the Courier rain may have forced Apple to launch their iPad in haste? A haste that may have placed to waste, years of preparation by Apple, for its iPad falls way short of all expectations. Now is that a grand marketing maneuver aimed at forcing iPad to make a false move. No one knows for sure, but it does make one to think.

Keep tuned to the e-reader blog for more updated information on this. Or if you have any queries, log on to the e-reader forum. You will have your problems solved sooner than you thought.