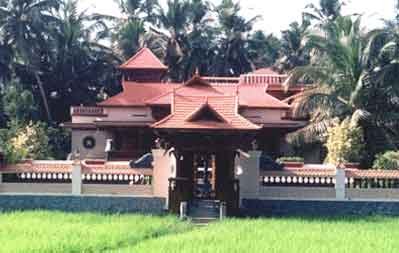 The State Institute of Languages from the South Indian state of Kerala, or the Kerala Bhasha Institute, is the latest from the country to use e-reader technology to further their publishing works. The back-end support for the project is being sought from C-Dit, revealed Institute director M R Thampan, who further stated big time players in the segment (such as Amazon) will also be approached for making their ebooks available across the net.

“We have made a basic framework for e-book publishing and discussions are going on with service providers,” said the Director who also went on to add, “Our aim is to make our books available to Malayalis worldwide.”

The project also envisages making the ebooks prepared by the institute available to not only ebook readers and tablet PCs, but smartphone devices as well.

To start off the project, books on Dr BR Ambedkar, noted Indian philosopher and jurist, are being targeted for conversion into digital format. The institute is also involved in a UNNESCO project, through which the institute will be publishing a series named History of Mankind. Three of the volumes have already been published, while the remaining three are expected to be completed within this year. What makes it significant is that this is the first time that the series is being translated into any Indian language.