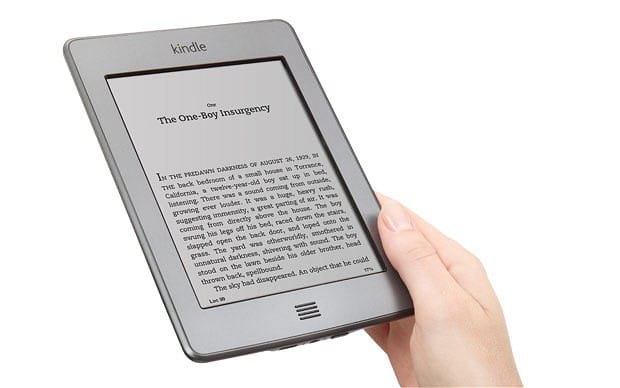 eBook lovers and Kindle fans in the UK are in for a pleasant surprise from Amazon—its Kindle Touch e-book reader is now available in the country a week ahead of schedule. Amazon had earlier set April 27 as the day to mark its entry into the UK with its Kindle 4G, but isn’t citing any reason why it chose to do it a week early. The online retailer has said it is overwhelmed at the consumer response it received for the latest generation of touchscreen based e-readers, which might have prompted it to come in early.

“We know that UK customers are eager to get their hands on these new Kindles, which is why we’re delighted to be able to ship several days earlier than we planned.”

On offer are both the Wi-Fi and 3G version of Kindle Touch, priced at £109 and £169 respectively. The Kindle Touch meant for UK can be considered an enhanced version of the one on sale in the US and which costs $89. The UK’s Kindle Touch e-readers has a text-to-speech feature along with the ability to play back MP3 files. Further, the Kindles will enjoy a backup time of around 2 months.

Fresh orders for the Kindle Touch are being accepted at Amazon.co.uk, while the e-reader can also be picked up from retailers such as John Lewis, Dixons, Argos, Carphone Warehouse, Currys, PC World, Staples, Tesco, and others.