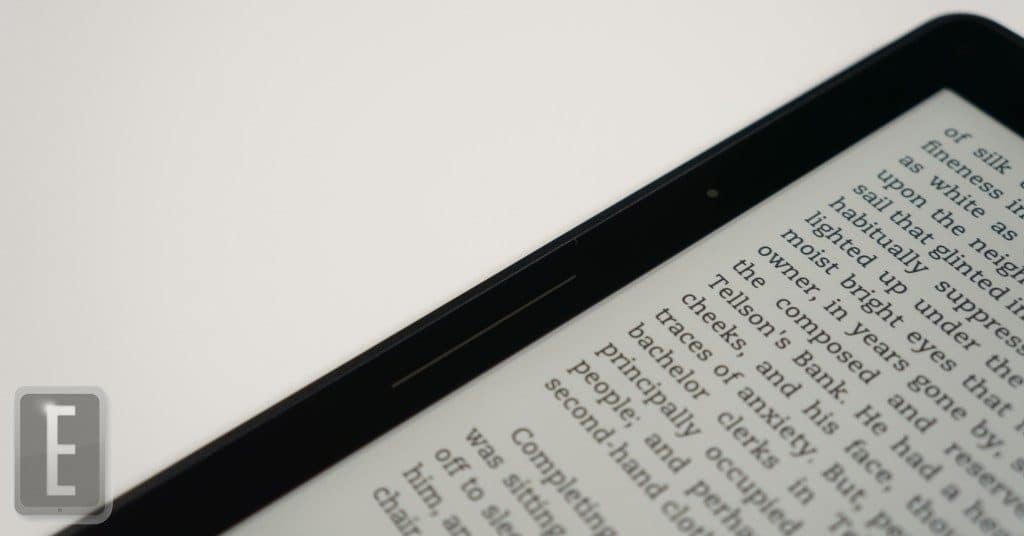 Amazon is working on a second generation Kindle Voyage and it will be released sometime in 2019. This e-reader will feature the warm light technology that the company had been working on for the past year, producing a candlelight effect when reading in the dark. It will also have Bluetooth for wireless headphones and speakers, so users can purchase audiobooks from Audible right on the device.  The price will be somewhere between the Kindle Paperwhite 4 and Kindle Oasis.

The first generation Kindle Voyage was released in 2014 and Amazon was continuing to sell a fair number of units all the way into 2018. At the time, the Voyage was the flagship e-reader, the screen was flush with the bezel and it had page turn buttons that provided haptic feedback when pressed down. The front-lit screen has an ambient light sensor that would automatically control the luminosity of the screen, depending on your environment.

I have heard from the upstream supply chain that the Voyage will be entering mass production soon and will likely be released sometime in the late spring or early summer. One of the interesting things I have been told was that the Voyage will have the same screen technology as the Paperwhite 4, which makes it will have a plastic screen, instead of a glass. This will make it thinner and lighter, making it easier to carry.  There is some conjecture whether it will be waterproof or not.

The Voyage was one of the most innovative e-readers that Amazon has ever released and the second generation model makes sense for Amazon. Audiobooks are the fastest growing segment in digital publishing and Audible is the undisputed market leader. The entry level Kindle, Kindle Oasis 2 and Kindle Paperwhite 4 all have Audible functionality, and the Voyage will soon have it too.