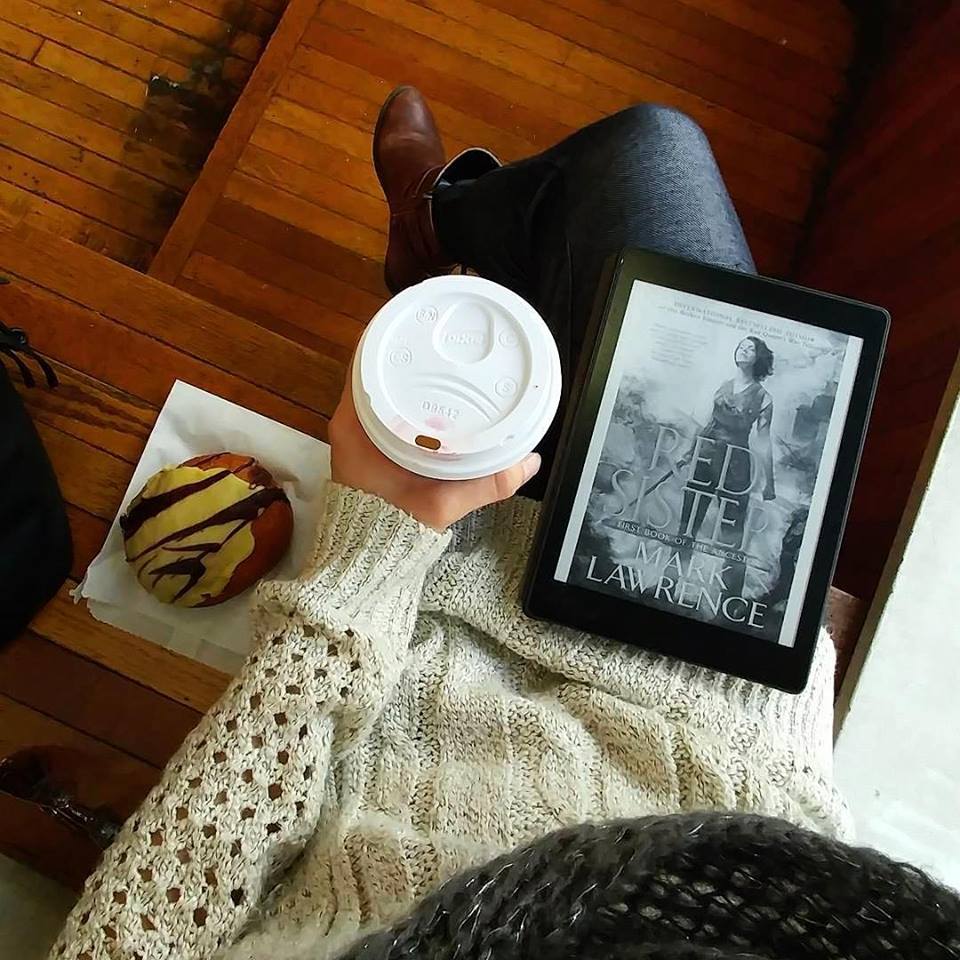 The Kobo Aura One Limited Edition 32GB E-Reader is going on sale December 6th in Japan and the United States. This model has a new feature that nobody has really talked about, a new enhanced page-turn speed system that lets you quickly skim through your story, so it’s easier to find your favourite passages.

The new Kobo pageturn system likely allows you to rapidly turn pages by pressing down on the touchscreen. This will allow you to quickly press down to turn a single page or hold it down to turn multiple pages at once. This feature is likely similar to the Nook Glowlight 3, which does the same thing when you press down on the page turn button.

Good e-Reader will be conducting a review of the new Kobo Aura One Limited Edition and will extensively testing the new rapid page turn feature.