You are here: Home / e-Reader News / Kobo Aura One is now available at Argos 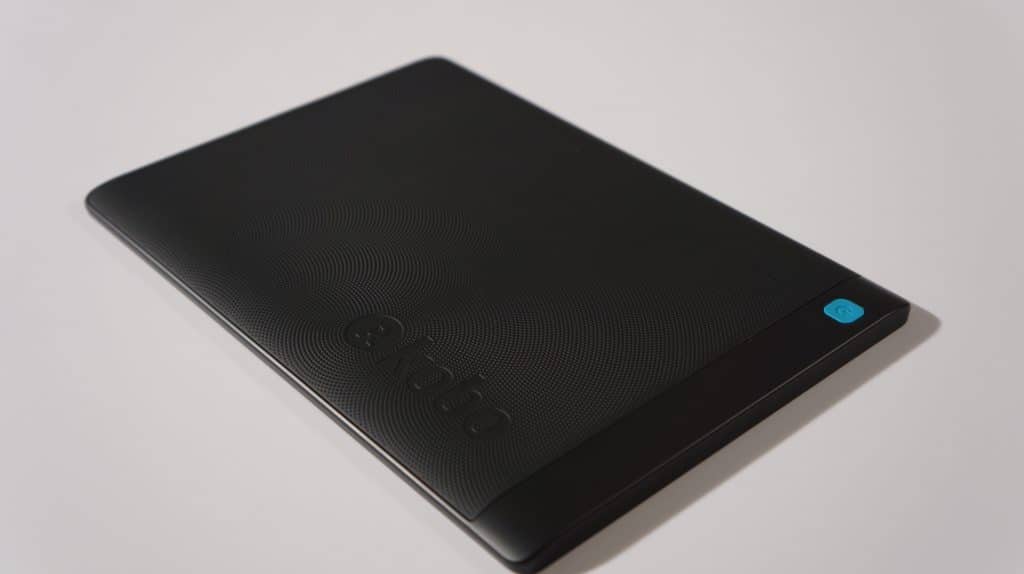 The Kobo Aura One is now available in Argos retail stores and also online. This is the first time this e-reader has been back in stock in the United Kingdom, since before Christmas. I suggest if you want to buy this device to do it right away because it is very likely it will be sold out in short order.

The Kobo Aura One has been one of the most successful e-readers of all time. It has been chronically sold out all over the world, since it launched late last year.