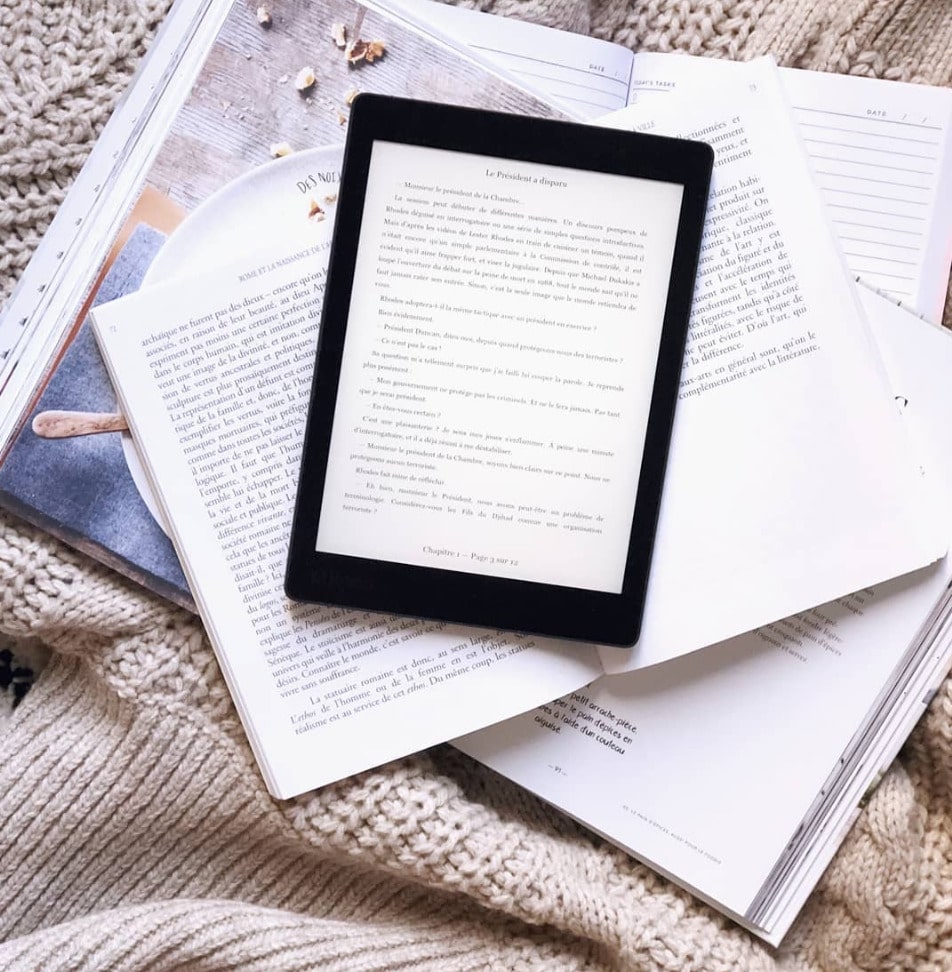 Here are all of the new features found in the update