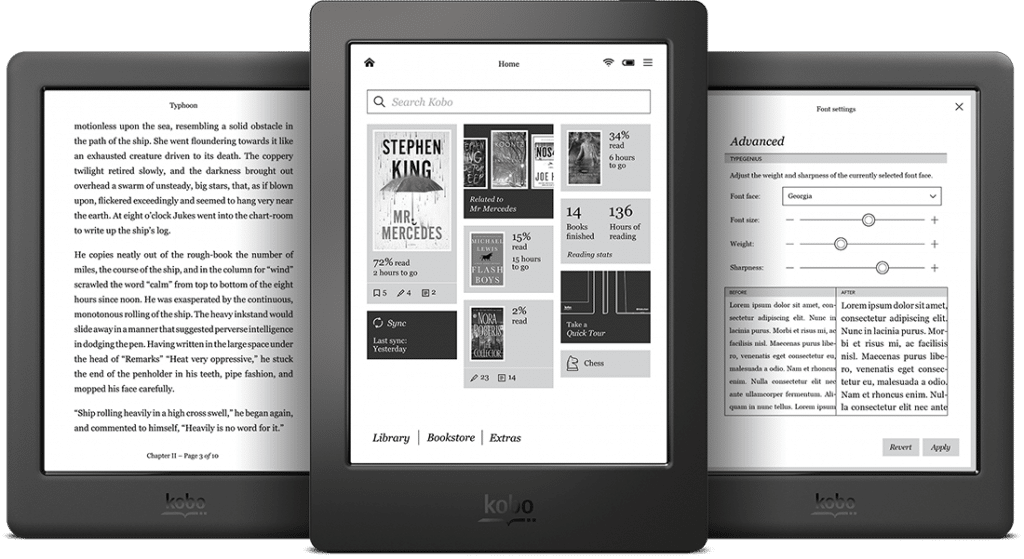 Kobo has just released a new firmware update for all of their e-readers that addresses a number of bugs. The most notable thing they solved was if a software update was found during automatic sync, the user was not being asked whether to apply update now or later, it was just automatically applied. Also, a number of lighting issues have been fixed. This update will gradually be pushed out to all Kobo e-readers in the next few days.

If you simply cannot wait for the firmware update to be pushed out to your e-reader, you can download and manually update from one of the links below.