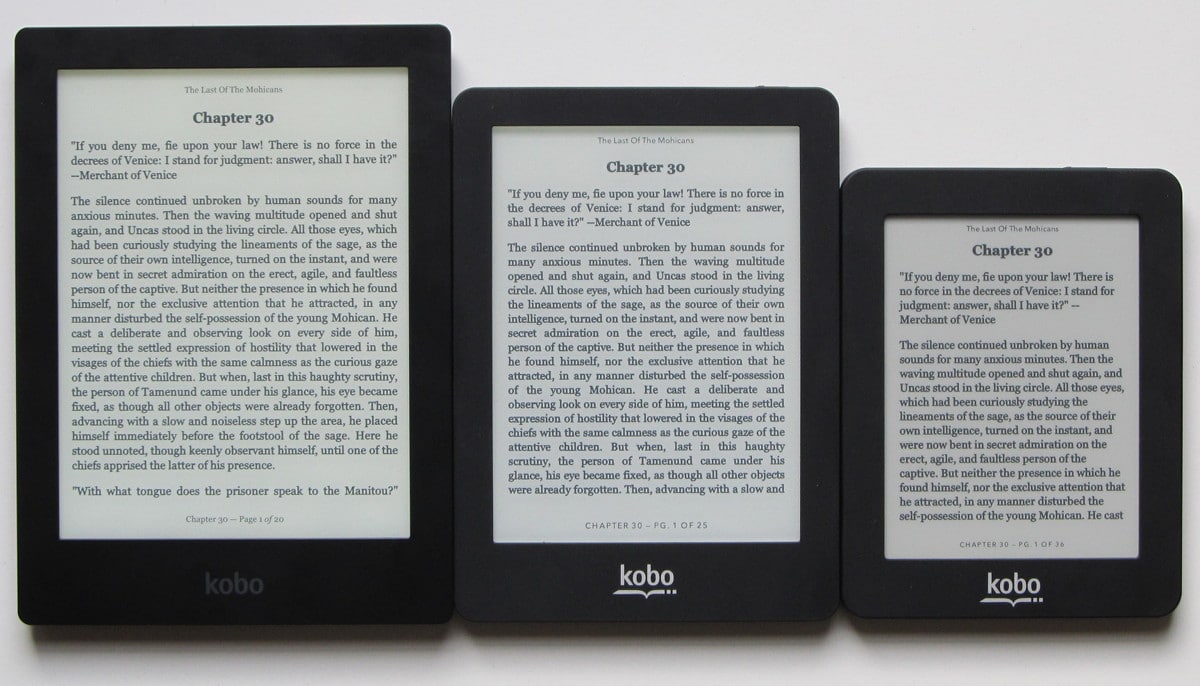 Kobo has a new e-book price matching system that lets you save money on digital content that is cheaper elsewhere. It launched with official support in the United States, Australia, New Zealand, and the United Kingdom. Today, Kobo has announced that Price Match is now available to all Canadians.

In order to qualify for the price match you have to file your claim within 7 days of purchasing it and the e-book has to have the same ISBN number. This might be a little tricky with Kindle e-books, because they tend to have ASIN numbers, which are different from the standard ISBN. I have heard from many people that Kobo does honor the “for Kindle” price.

Additionally, if you want to get the price match, the digital bookstore that is offering it for a cheaper price has to be in your home country. You cannot buy something from the Australian Kobo store and say the US price is cheaper.