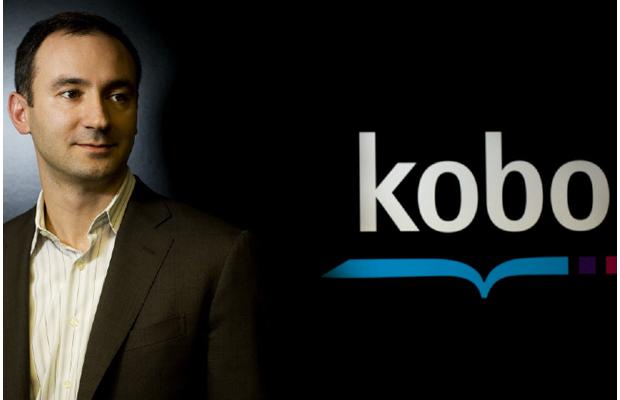 Kobo has officially suspended development of a secret ebook lending program they have been working on the last eight months. The company intended on going head to head with Amazon and Barnes and Noble offering customers this feature. Kobo could have made a strong play with this due to the fact they have more of an international outreach than either of those two companies. Due to the Rakuten deal and shifting company priorities, they have ceased active duties on lending ebooks. This is not to say it may be gone forever, but will not be released anytime soon.

Amazon and Barnes and Noble both allow customers who buy select books to lend them out up to two weeks. In order to do this, an agreement has to be reached between the publisher and author. In many cases indie books see more circulation and reads because most opt into this program. The one drawback with both companies’ services is that a single book can only be loaned out once.

When Kobo released the Vox tablet, many of our sources at Kobo told us they were close to releasing their ebook lending program. There were two pitfalls facing the company that contributed towards the push back of the release date and eventual suspension of the project. The first was their European push with Germany, Netherlands, France, Spain, and the UK. They made agreements with many of the top electronics chains and bookstores to sell the e-reader physically. In many cases, Kobo has developed custom localized online stores that focus on homegrown talent as a way for customers to buy ebooks.

The other main factor was the sale to to Japanese e-commence giant Rakuten. This deal literally came out of nowhere and left majority shareholder Indigo over 300 million dollars richer. Kobo’s main focus right now is a major push into the Asian markets such as Taiwan, China, and Japan. All of this expansion is warranting the company’s full attention. They have to strike deals with content providers, authors, publishers, and stores to sell the devices.

Sources within Kobo have talked about a growing division between management and the employees. No one seems to know the future of the company internally and many people are worried. The company is based out of Toronto, Canada and has been the HUB for all active development and management. Now that the CEO of Kobo and many of the top dogs at the company are now rich due to the Rakuten deal, many employees believe they intend on jumping ship shortly. The big rumor is Michael Serbinis intends on starting a publishing company with all of the connections Kobo has made within the industry. If the face of Kobo and his handpicked team decide to start something new, people are worried about the direction of the company.