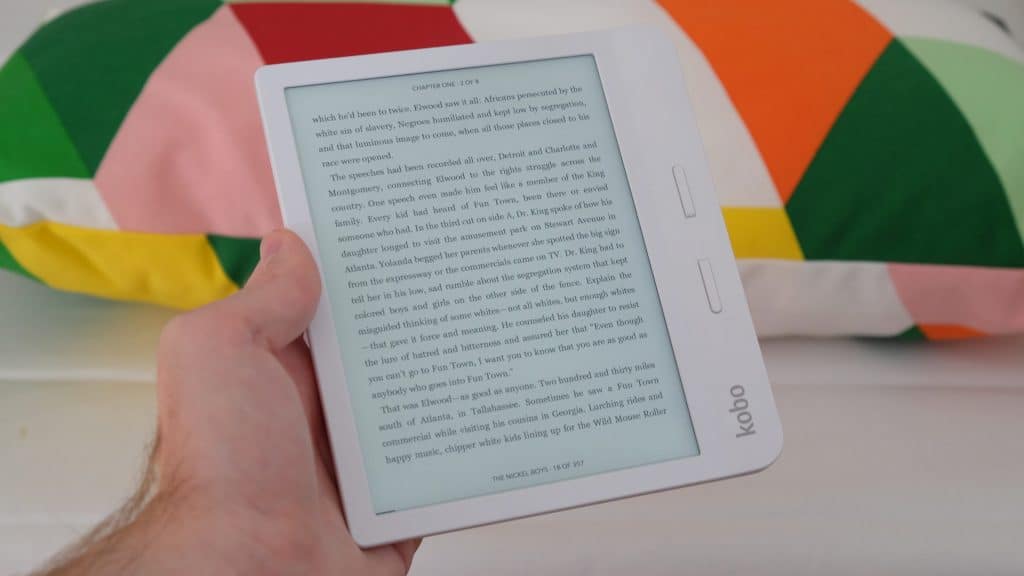 The Kobo Libra H2O will be available this week and there is a new firmware update that is now available. This was billed as bug fixes and updates, but Good e-Reader has learned there are many improvements.