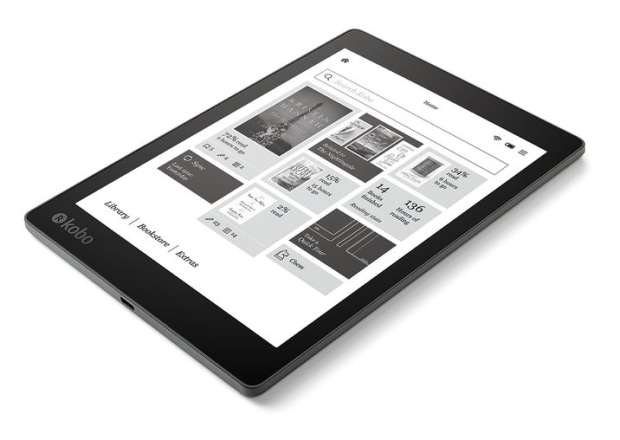 The Kobo Aura One and Kobo Edition 2 are two very solid e-readers, but thousands of users have reported that their battery life is very lackluster. Kobo claimed that you can get about a month of casual e-book reading done on these two devices, but in reality the battery was completely drained within a few days. It looks like this issue has been solved with the advent of the new 4.1.7729 firmware update.

Kobo is pushing out the new software out today via WIFI for the North American market, with other counties slatted to receive it in the next few days. If you simply cannot wait, you can download the update manually from HERE.