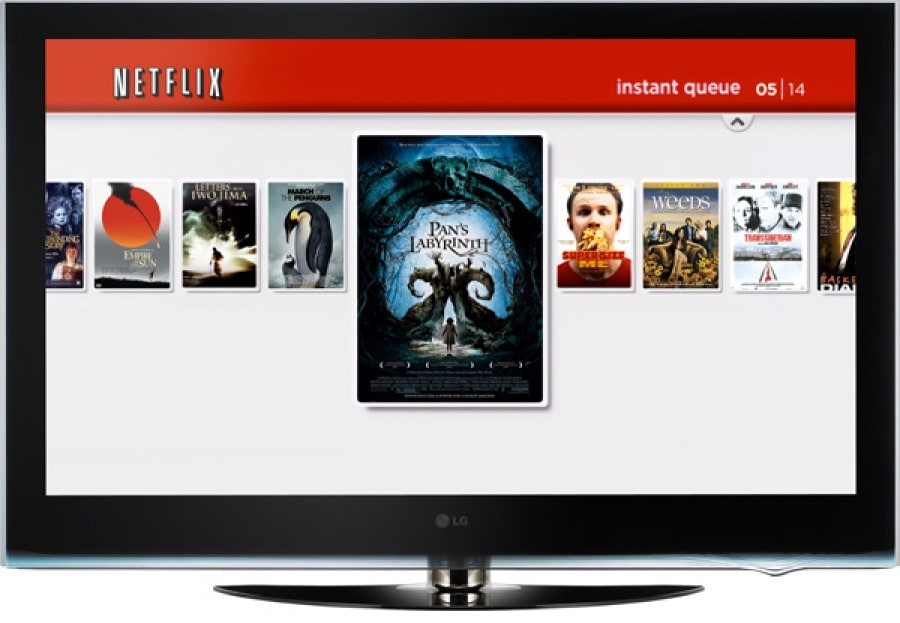 Netflix has announced that they are clamping down on people who bypass geographical restrictions. Starting in a few weeks, Netflix says even if you’re using a proxy server or other unblocker, you’ll only be able to see content that’s approved for the region where you’re located. This might be a serious blow for companies that promise to unlock Netflix with a VPN.

Netflix has one of the largest television and movie libraries in the world and they establish relationships with rights holders for specific markets, such as the US or worldwide.

Last week Netflix rolled out their streaming media service in 130 different countries, which gives them a tremendous footprint. It is very likely they are implementing these security measures to keep their rights holders happy.

The big question I have, are other media companies going to follow suit? Amazon Prime Music and Instant Video are only available in the US, but many people bypass this by using a billing address from the US, a credit card and a VPN.

There is a modest demographic of people that also employ the same VPN trick in order to buy Kindle books. Customers who speak French, may want to buy e-books from the France bookstore or someone who just has moved from the US to Australia may still want to do business with the US Kindle store.

I think it’s unlikely that Amazon will try and emulate Netflix. The demographic of users that use unblockers or VPN’s is relatively small and book publishers are all too happy to gain extra sales.