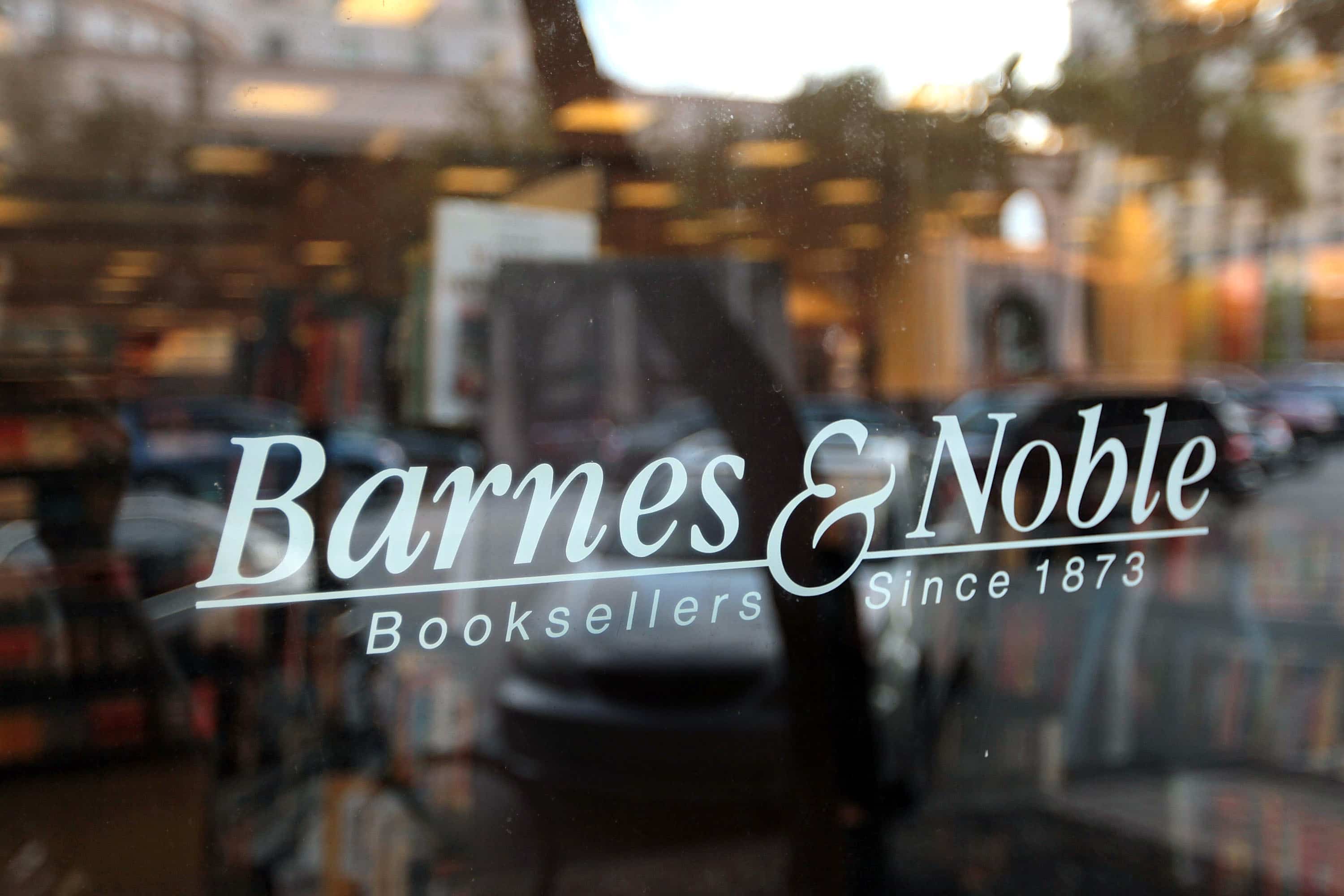 Barnes and Noble released their 4th quarter and full year results on the same day and they proclaimed that NOOK turned its first ever full-year profit, generating $3.5 million dollars. In the 4th quarter Nook had an operating loss of $1.5 million, compared to an operating loss of $7.9 million during the previous-year period. Although the company did not provide any long term guidance on the NOOK segment, they will continue topline pressures in their NOOK business and continue to cut costs wherever they can.