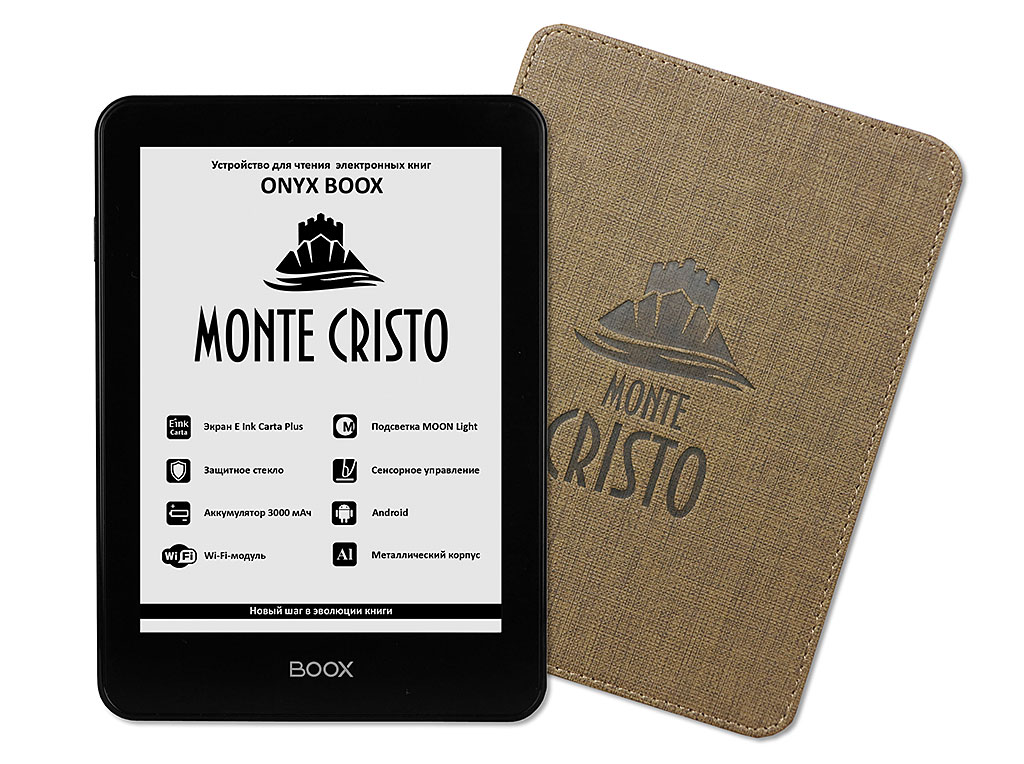 Onyx Boox has been making e-readers for over six years and the company has released over 61 devices. The company tends to announce a new e-reader almost every single month and most are Russian exclusives, but a handful are aimed at European audiences. With so many subpar e-readers, it is hard to take the company seriously.

Amazon, Barnes and Noble and Kobo tend to release one or two new e-readers a year and regularly support their older devices via firmware updates. Take Amazon for example, over the last few years they implemented GoodReads for people to join a bookclub and talk about e-books. They also implemented a new homescreen and developed a few new fonts. Barnes and Noble has just released maintenance updates, but did roll out Nook Readouts. Kobo tends to support almost all of their older e-readers with a continuous stream of new updates and enhancements.

Onyx Boox does things differently, they hardly ever issue firmware updates. The odd one does trickle down to e-readers that are primarily marketed to North America and Europe, but the vast amount of users will likely never receive any new features or a new version of Android. The Onyx business model centers around pumping as many devices as humanly possible and hopes to generate buzz when they do it.

I would encourage people looking for new e-readers to not buy Onyx. On paper sometimes their specs look respectable, such as the new Onyx Boox Monte Cristo. In the end though, they simply release too many devices to support them properly or to really get behind a specific device.