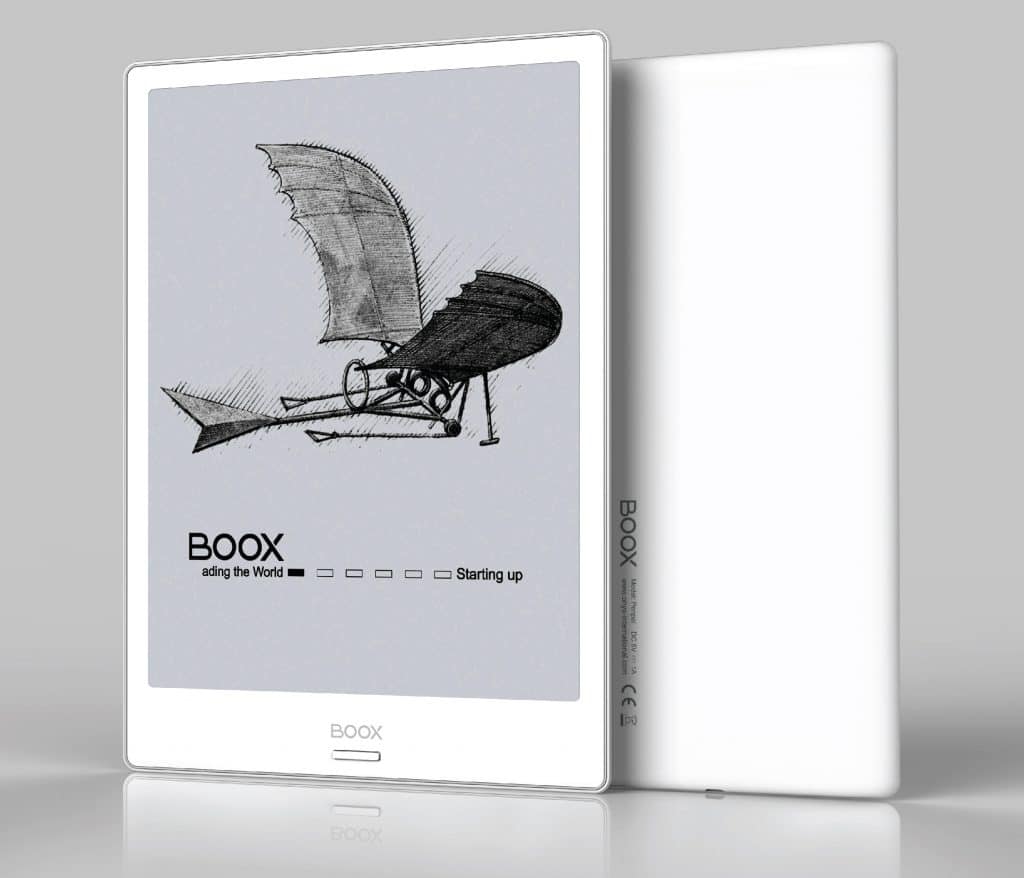 The Onyx Boox Note is one of the most eagerly anticipated e-readers of 2018.  The device is currently under mass production right now and it should be available sometime in March or April at the latest.  It will retail for €549.00 and should be available through most distribution channels when it launches, including Amazon.

Underneath the hood is a 1.6GHZ quad core processor ,2GB of RAM, dual speakers, mic, Bluetooth and USB C.  It has a giant 4100 mAH battery and  ships with Android 6.0 and has Google Play. The Note does not have an SD card, so you will have to make due to the 32GB of internal storage. The dimensions are 249/177/8x6mm and weighs less than 355G.