You are here: Home / e-Reader News / Onyx Boox releases new update for the Note and MAX2 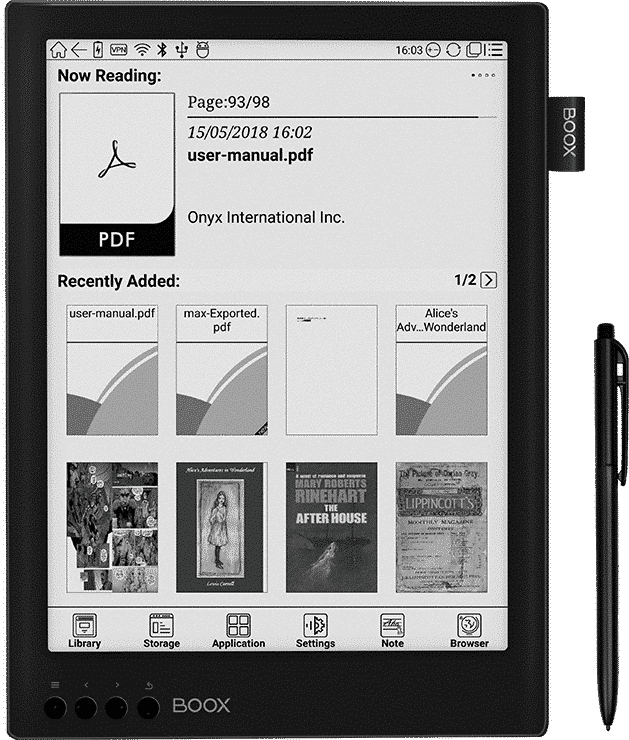 Onyx has just released a new 2.01 firmware update for the Onyx Boox Note and Onyx Boox MAX2. It solves a number of problems with editing PDF files and split screen view for digital books.  This new firmware is available to download right away in the settings menu.