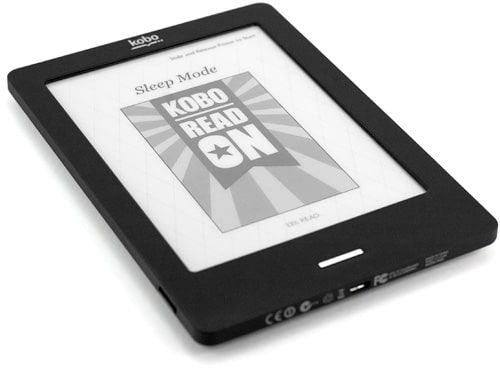 Overdrive CEO Steve Potash has revealed that his company is developing a specialized app for Kobo e-readers that will allow them to read e-books checked out from the public library. This will be the first time that the two sides are officially collaborating together, since they were purchased by Rakuten.

In an interview with Teleread, Steve said “we are working very closely now with Kobo to expand the value of the Kobo app and Kobo readers. And we expect that we will have good news for Kobo users for conveniences where they can enjoy library and schoolbooks from OverDrive in their Kobo reader environment.” He went on to say that that the Kobo integration will be formally launched in the near future.

Being able to borrow digital textbooks and e-books from the public library will be a huge selling point for Kobo e-readers. The only other e-reader to have Overdrive functionality was the Sony PRS T1, T2 and T3.