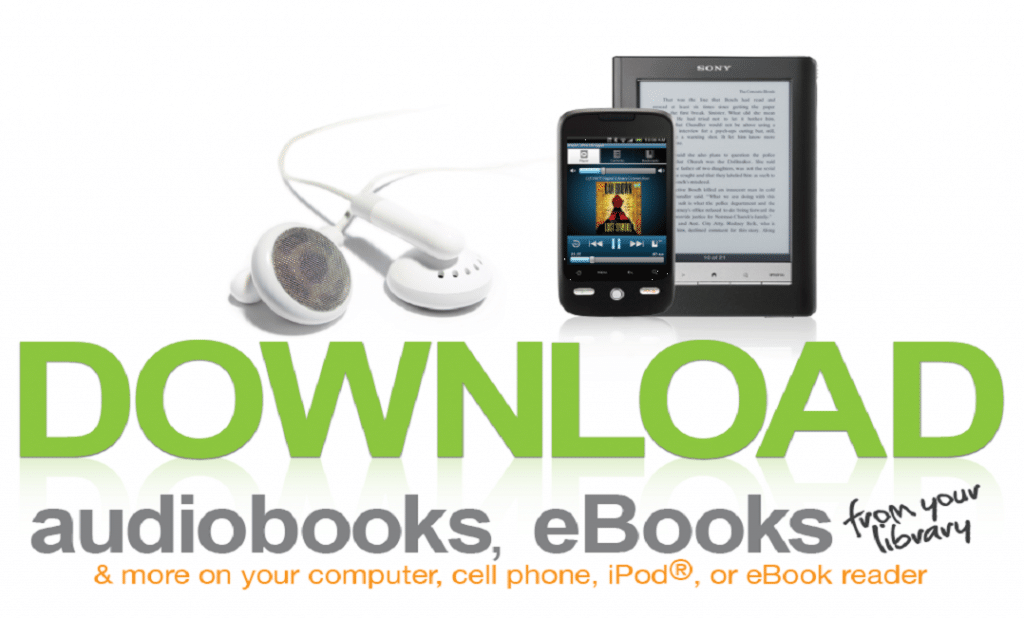 Overdrive, the leading company that facilitates digital lending to libraries and K12 schools has reached a milestone today. They have reported that their internal catalog of content has surpassed one million eBook sand Audiobooks. Over 19,000 libraries and schools currently do business with Overdrive and now have a wider selection then ever before.

“In time for ‘Back to School,’ and in response to global demand for eBooks, we’re enriching our catalog with even more popular and diverse content,” said Erica Lazzaro, general counsel and head of publisher relations at OverDrive. “Each week, we’re adding new publishers offering thousands of new titles—with a particular focus recently on Children’s, Young Adult, and foreign-language genres—and this broad digital content is reaching millions of readers through our channels.”

With the number of new OverDrive publisher partners accelerating in 2012, the B2B digital distributor has dramatically increased its ingestion capabilities through team additions and process improvements. As a result, in June, OverDrive added a single-month record of more than 100,000 new titles.