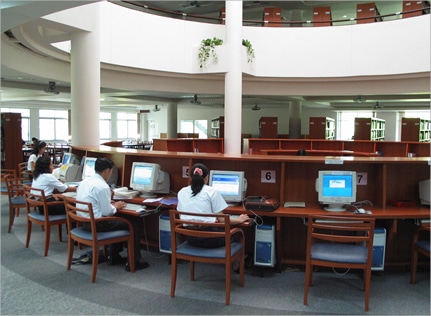 Overdrive is well known as the premier eBook content distribution platform that libraries use to facilitate the lending of digital books, audiobooks, videos and more. Today the company announced it will update its popular audiobook download services to include new options for readers to instantly “See Book—Hear Book.” Scheduled for launch later this year, streaming audiobooks will be available on a wide range of Internet-connected devices, including smartphones, tablets and computers. This instant-access technology will eliminate long downloads before listening to popular audiobooks from libraries and schools throughout the OverDrive network. The “Listen Now” option will complement the download options already in use with the millions of installed OverDrive Media Console apps on all supported app platforms.

OverDrive will incorporate the streaming option into the free OverDrive Media Console apps, enabling readers to access complete audiobooks or to immediately sample excerpts without first downloading the title. These new features will also be present in the new OverDrive Media Station. Media Station is a new touchscreen initiative that allows customers to browse a libraries database of content on virtually any touchscreen monitor, tablet or other device. The cool thing about the media station, is that is software dependent and hardware agnostic.