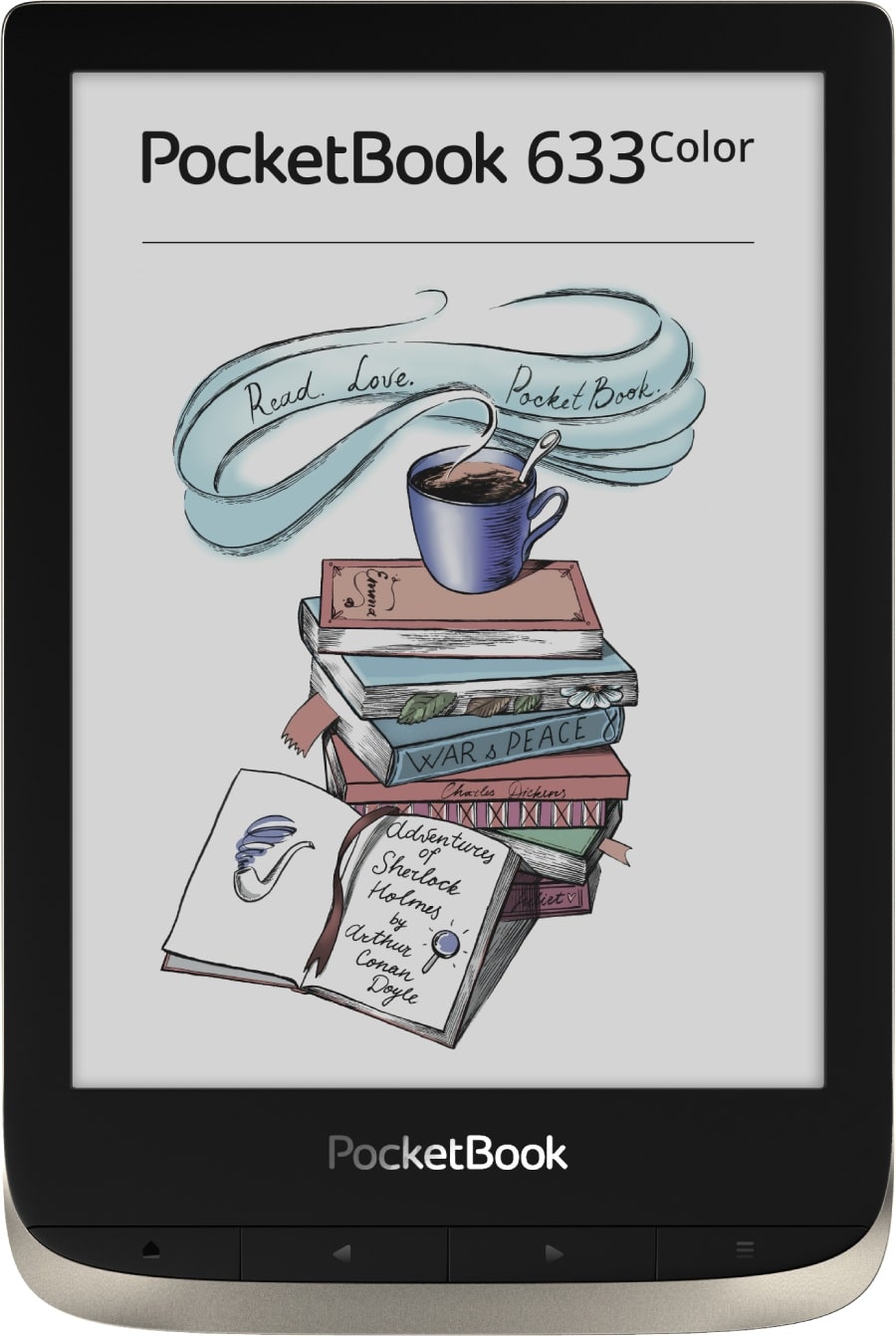 The Pocketbook Color is probably the most eagerly anticipated color e-reader of 2020. It was supposed to come out in the middle of July, but the company has delayed the release until the end of the month. The global pandemic has slowed down international shipping, so this is the big reason that it has been delayed. Good e-Reader will begin shipping out pre-orders at the end of the month.

The Pocketbook Color features a six inch E INK Kaleido capacitive touchscreen display with a resolution of 1072 × 1448 and 300 PPI. There are two physical page turn buttons, so you can use the touchscreen display, or employ taps, swipes or gestures. There is a front-lit display with a fair number of LED lights to illuminate the screen. Underneath the hood is a dual core 1GHZ processor, 1GB of RAM, 16GB of internal storage and it has an SD card port, capable of an additional 32GB. It is powered bv respectable 1900 mAh battery.

You will be able to browse the internet via WIFI. There is a TTS system and you can also play audiobooks/music with Bluetooth 4.1. There is no headphone jack on the PB Color, but it comes with a Micro USB dongle to 3.5mm headphone jack, for wired headphones. The dimensions are 161.3x108x8 and weighs 160 g.