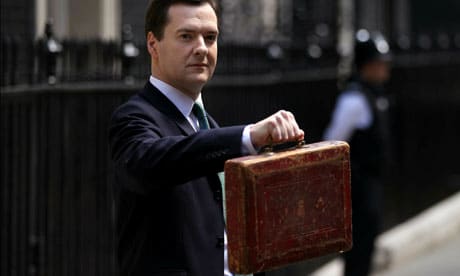 The current VAT, or value added tax, on ebooks in the UK is at 20%, a fact that the Publishers Association is calling on the government to fix. Unlike print counterparts, which have no additional tax like this, ebooks are charged this fee because they are categorized in the same way that software and file downloads are, despite the fact that they are near-replicas of their print editions.

The PA is asking George Osborne, Chancellor of the Exchequer, to reduce the rate to those of France and Luxembourg, which hold their ebook VAT rates at 5% and 3%. The move to reduce the VAT in those two countries actually resulted in penalties from the EU, which had set the rate for the Union; the governments of those two countries felt it was important enough to lower the rate that any resulting actions from the EU would be worth the cost.

Where the PA is now concerned is Amazon has set up its headquarters in Luxembourg, allowing it to charge the 3% VAT instead of the 20%. eBook retailers in the UK are afraid of losing business to Amazon since the customers will incur a tremendous savings, over and above any kind of retail pricing discounts that Amazon can afford to provide.

“The Publishers Association contends that there is an extremely strong case to make for reducing VAT rates on e-books and align them with the zero-rate enjoyed by print books in this country. Other countries have already reduced their e-book VAT rates, and we believe the UK could and should follow suit,” said Richard Mollet, chief executive of the Publishers Association, in a statement to The Bookseller.

These current regulations that seem to favor the retailer will purportedly be resolved in 2015, since at that time the EU will change VAT regulations to indicate that the amount of tax charged will depend on the location of the purchasing customer, not the retailer. This is an issue that critics of Amazon have also cited in the US, where retailers are currently not required to charge sales tax for online sales if they do not have a physical location in that state. For now, ebook retailers in the UK don’t want to wait more than two years for a resolution to an issue that drives their customers to look elsewhere for ebook purchases.