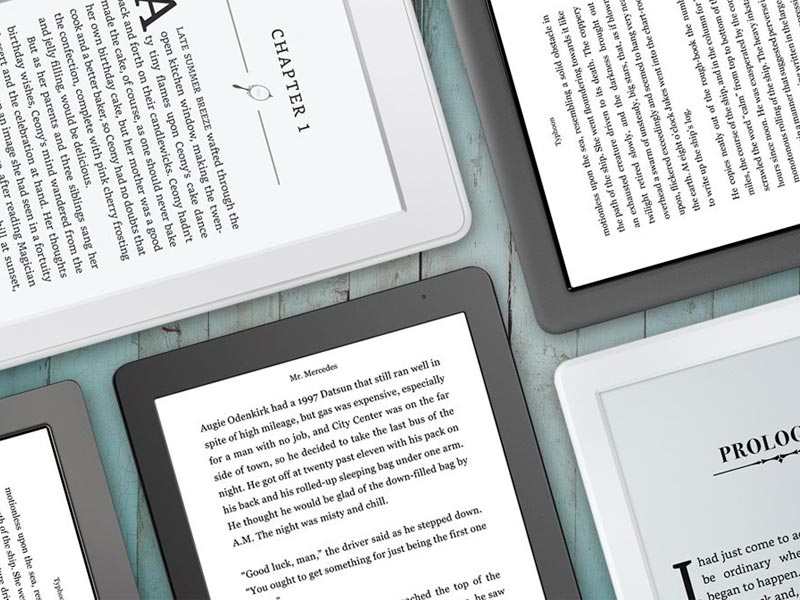 E-Readers have always employed big chunky bezels that make even the top of the line products, look like a smartphone or tablet from 2012. There is a few centimeters of plastic from where the bezel meets the screen and often a huge bezel on the top and bottom. Should e-reader companies reduce the size of the bezel and try and go for a bezel-less display?

One of the reasons why big bezels existed on e-readers in the first place was because of the old versions of e-paper panels, which often had lots of ribbons and a large motherboard. Batteries on older e-readers were often big, because they were not really optimized for e-readers. The sides of the bezels were also big because of page turn buttons, because most early e-readers did not have a touchscreen display.

There are many current generation of e-readers that still maintain physical page turn buttons. The new Nook has two on either side. The Voyage and Oasis has page turn buttons on one side of the screen, Pocketbook primarily has them on the bottom. The Kobo Forma and Kobo Libra also have buttons on the right side.

Newer e-readers mostly employ a flush screen and bezel design and instead of offering expandable storage, the internal storage is running on an SD card that is soldered to the motherboard. Batteries are smaller in the average e-reader, because of advances in e-paper drawing less power and optimizations to Linux, which is what the Kindle, Kobo and Pocketbook e-readers all employ.

Do customers even want a bezel-less design on their e-readers? The overall build-quality of e-readers have not changed much in in the past decade. The average unit is black, although white is now an option. Would you forgo page turn buttons, a smaller battery and less features such as Bluetooth, in order for less components, to reduce the size of the bezel? Would more an extra few centimeters of screen real estate truly be worth it?

The average e-reader screen size is six inches, this is the most commonly available cut. E Ink has told me on many occasions that they can cut the e-paper panels to any dimensions that the customer wants. If we do adopt bezel-less designs, this means instead of a six inch screen they would need to increase it to 6.2 or 6.3, would this influence the cost of the assembly and manufacturing process? Would it increase the cost of an e-reader?

Some users have outlined their thoughts on this entire subject. John Chapman said “The bezel is a convenient means of holding the e-reader without accidentally turning pages or marking text. The most expensive of the e-ink readers (that I know of), the Kindle Oasis has page turn buttons which they place on the bezel – something that has been missing since the Kindle Keyboard. Those page turn buttons are convenient for one hand reading and require the bezel.”

Alexandru Caramidariu Constantin, an engineer stated “E-ink screens are very fragile and need all the help they can get , any kind of force applied to them can break them , reason why if you build with plastic is better to have bigger bezels.”

I think these guys are right, with e-readers that have the plastic screen and are primary employing Neonode IR technology for touchscreen interactions. Glass based displays are becoming increasingly popular and these types of displays are more likely to be protected, when you reduce the size of the bezel. 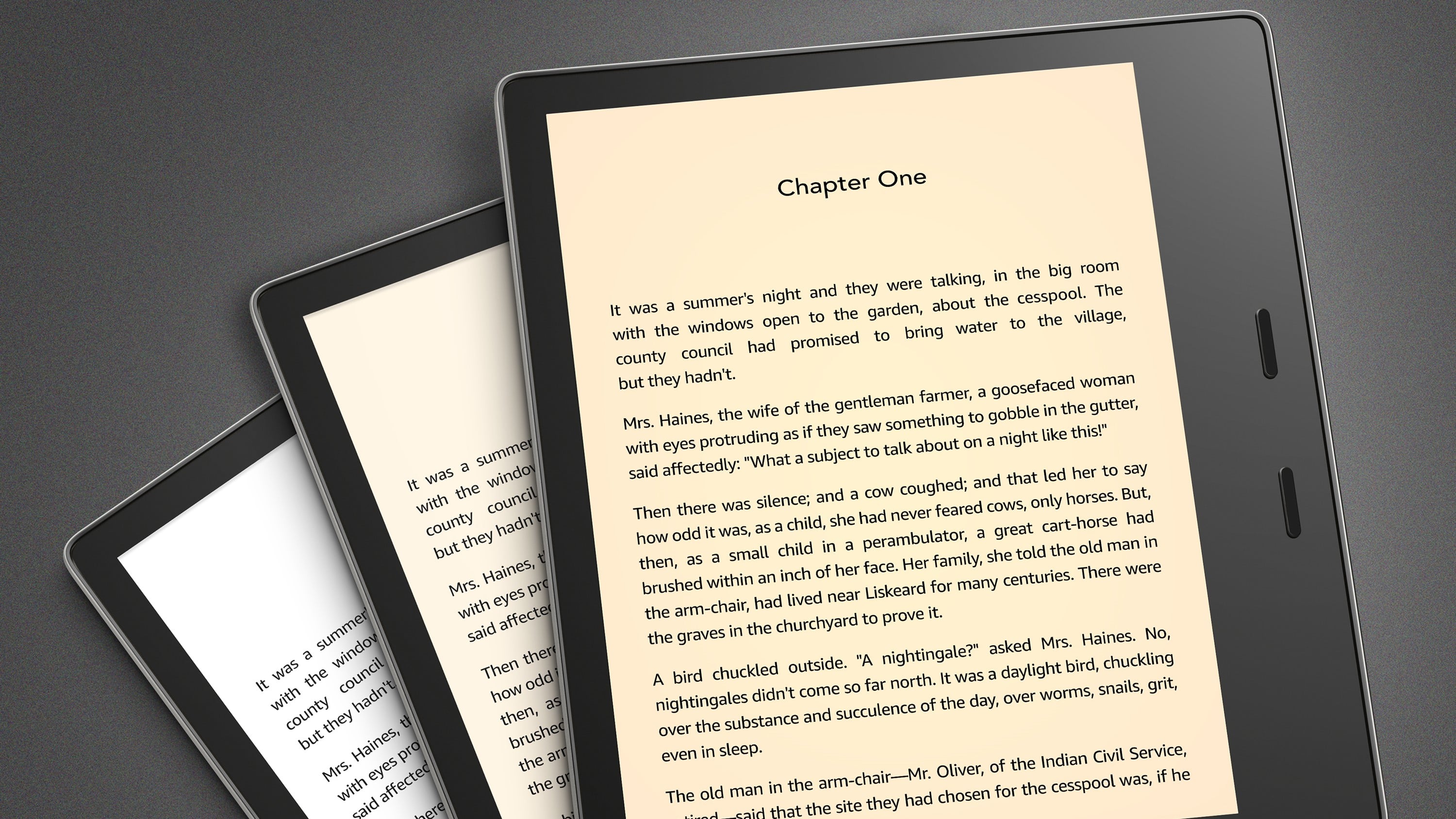 E-Readers have gradually reduced the size of the bezels over the years. It has been a slow process, but I think everyone can agree, they are still too big.