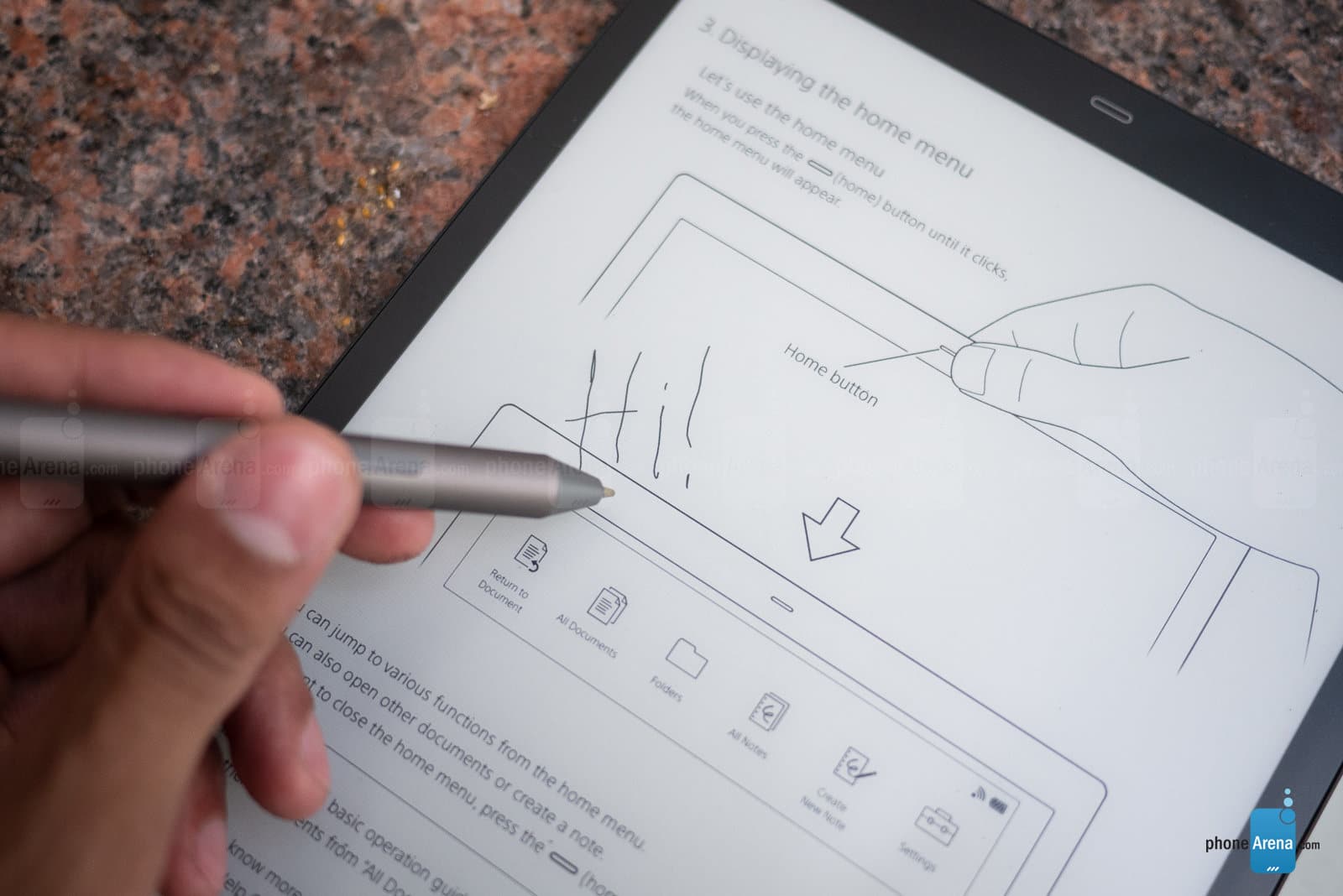 Sony has been discounting their Digital Paper line of digital note taking devices every few months. They have been running the promotions on Amazon, B&H and Best Buy in the United States. They have just struck down the price again today by $100 and you can now get the DPT-RP1 13.3 inch for $599 in Black and $599 for the White version. Meanwhile you can get the 10.3 version of the DPT-CP1 for $499.

I believe that Sony is the gold standard for digital note taking on an e-paper screen with a stylus. When drawing on the screen there is almost no latency, which is critical for artists or being used to jot down notes in professional environment. One of the downsides of the Sony is that it can only read the PDF format, so if you have ebooks, you will have to convert them to PDF to read.