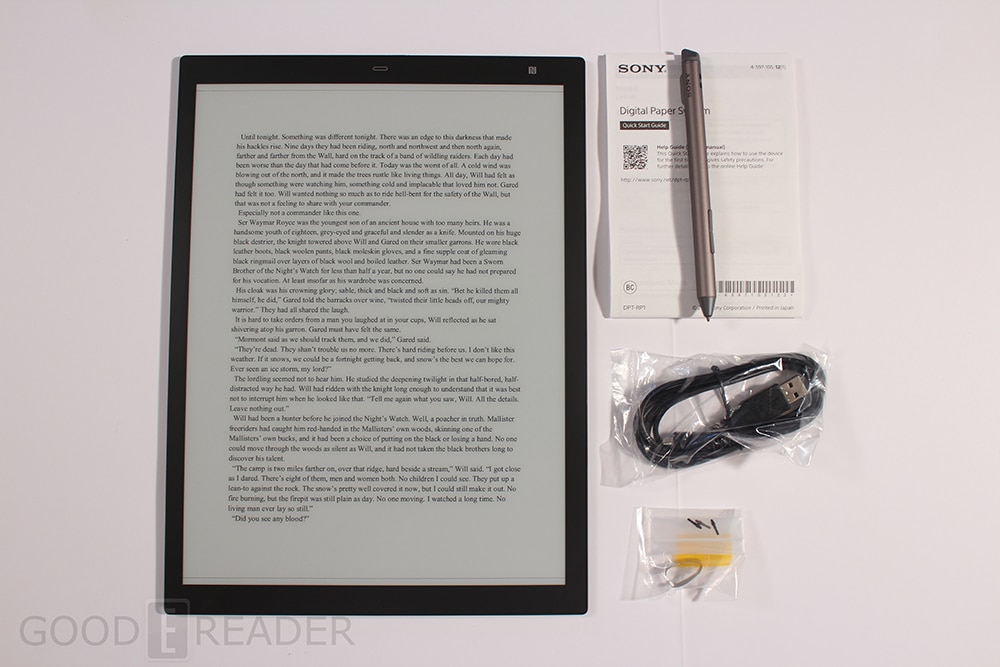 The Sony Digital Paper DPT-RP1 is suffering from stock shortages due to accelerated demand. It has completely sold out on Amazon since its initial release in June and the few units that were initially available were shipped out to people who pre-ordered it. B&H finally has them in stock and will ship to US and Canadian customers.

Lots of people have become enamoured with the new Digital Paper. It has an e-Ink Carta screen that is completely flush with the bezel and features a quad-core processor. I think it is a huge upgrade over the original 13.3 inch model that came out a few years ago.