You are here: Home / e-Reader News / Sony DPT-RP1 is now available for pre-order in the United States 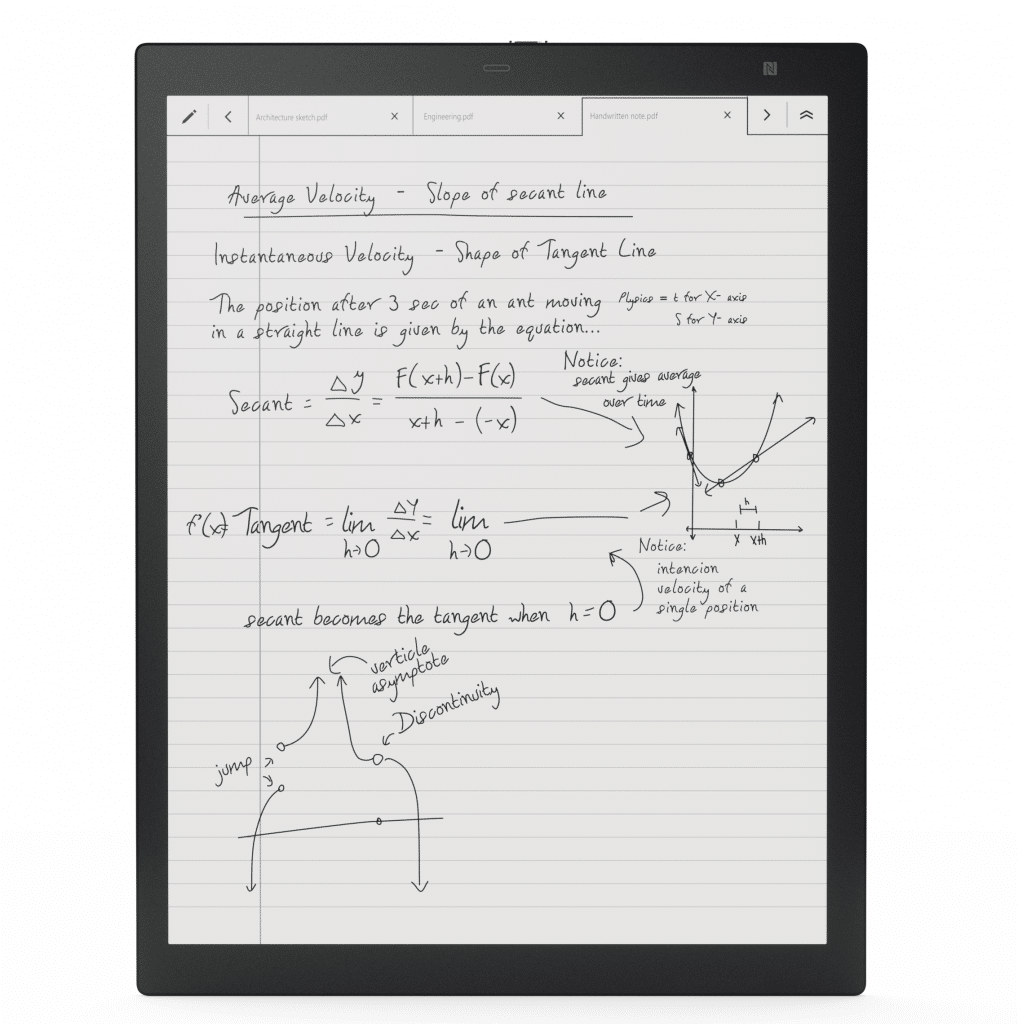 The brand new Sony DPT-RP1 is available for pre-order for customers in the United States from Amazon and B&H. Sony has confirmed with Good e-Reader that it is going to retail for $699 and unlike the Japanese model, the US version will be black.

The RPT features a 13.3 inch display that utilizes E-Ink Carta, whereas the first generation DPT employed Mobius. It has a resolution of 1650 x 2200 and 207 PPI. Underneath the hood is a Marvell IAP140 64-bit Quad-core IoT Applications Processor and ARM Cortex-A53 CPU, up to 1.2GHz, and has a separate power low-power Cortex M3. It has 16GB of internal memory , which is the equivalent of 10,000 PDF Files. The internal battery allows you to have up to 3 weeks of usage on a single charge.

The new Digital Paper has Bluetooth and NFC and can connect up to the internet via WIFI. Sony has created a new app for MAC and Windows that will allow you to move documents from your computer to the e-reader. This software will allow you to establish a specific folder that can be synced to the DPT, it can be a local folder or networked. One of the big advantages about this new system is that you can select a Box, Dropbox, Google Doc or Onedrive folder on your computer and sync everything automatically or you can elect to manually push all of the data. This is tremendously useful for professionals or people in the corporate environment that share documents with each other or are constantly revising existing documents, so everyone has the most current version.

The original DPT-S1 evolved to have strong security in mind. It had a passcode system that was used to unlock the device, in order to prevent unauthorized usage. The same password system is in the RP1, but via NFC you can unlock the device with a FeliCa card. FeliCa is big in Japan, but does not enjoy the same widespread use in the North American market. It remains to be seen of the RP1 will spur adoption in companies that are heavily invested in Digital Paper. Sony confirmed with me that further NFC support might be available in the near future. 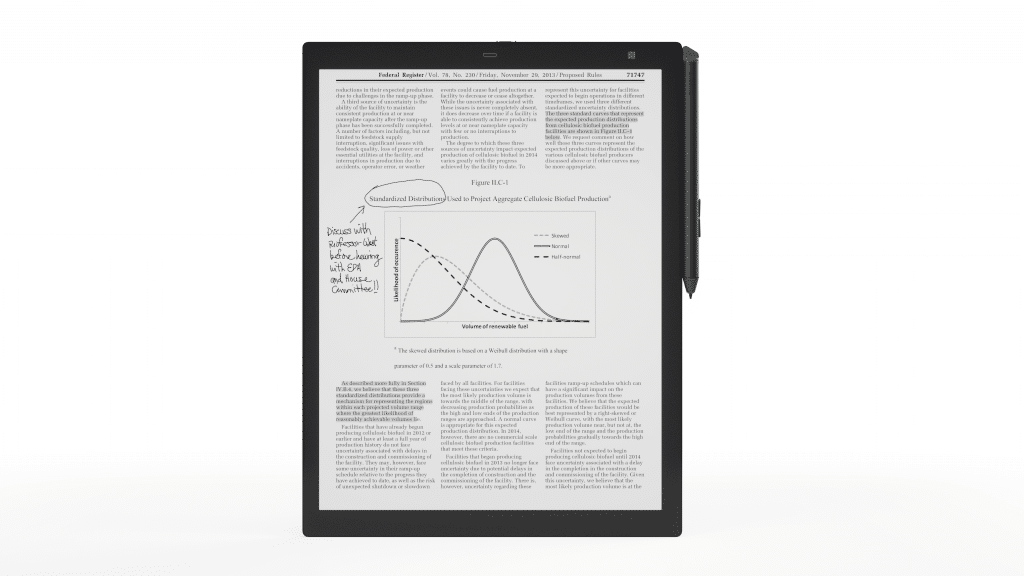 I talked to a few people within the North American Sony organization and they gave me a ton of little details, that did not make the press release.

Update: The pre-order website is not available right now, but should be later on today. I will update this post with purchase links to B&H and Amazon, in addition to the new Sony site.

Update #2 – You can pre-order this right now on Amazon for $759 and it comes with a case, you can also pre-order the DPT-RP1 itself for $699  and it will be available to ship on June 20th. It is also now available on B&H for $699 and will ship out to customers in Canada and the United States.

Update: #3 The Sony website for the DPT-RP1 is now online