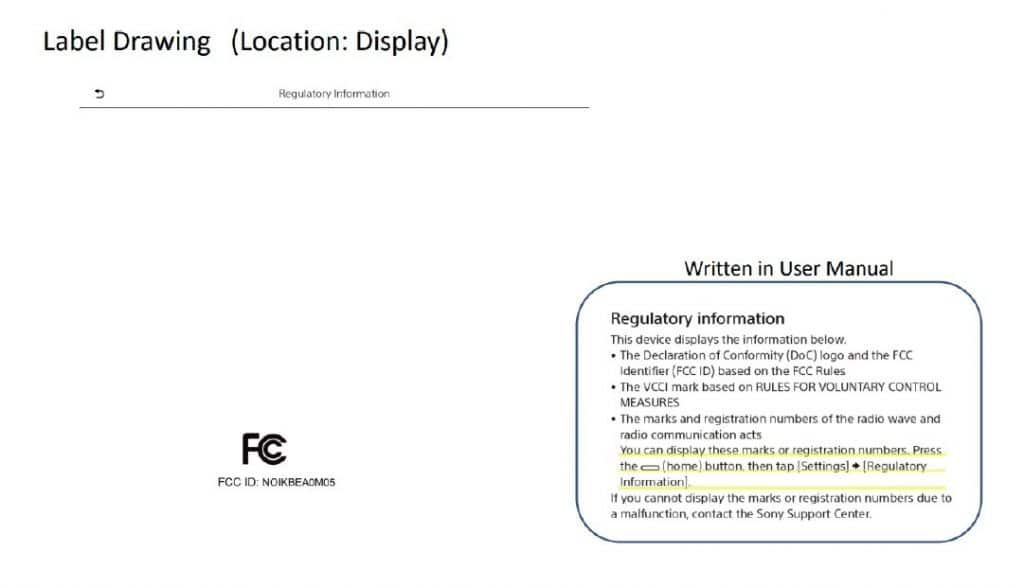 Sony plans on releasing a smaller, more affordable version of their Digital Paper digital note taking device. The model is being called the DPT-CP1 and it just hit the FCC, which means an official announcement should occur in the next few weeks.

The DPT-CP1 application was filed by Netronix, who manufactures Barnes and Noble, Kobo and other e-readers, such as the Good e-Reader 13.3 and 6.8. According to the paperwork the device is currently in mass production.

There are no pictures or official specs at this time, but all of these things will be publically available by April 16th. When reading the paperwork I discovered that this device will look very much akin to the DPT-RP1, in terms of the design and button placement. It will obviously be a digital note taking device and I believe that it will be 10.3 inches to compete against the Onyx Note and Remarkable. I bet Sony saw how many units Remarkable sold and all of the media demand surrounding the new Onyx and made the decision to compete against them.

I reached out to Sony for comment to see if it will first launch in Japan like the other two models, or if it will have a simultaneous release.