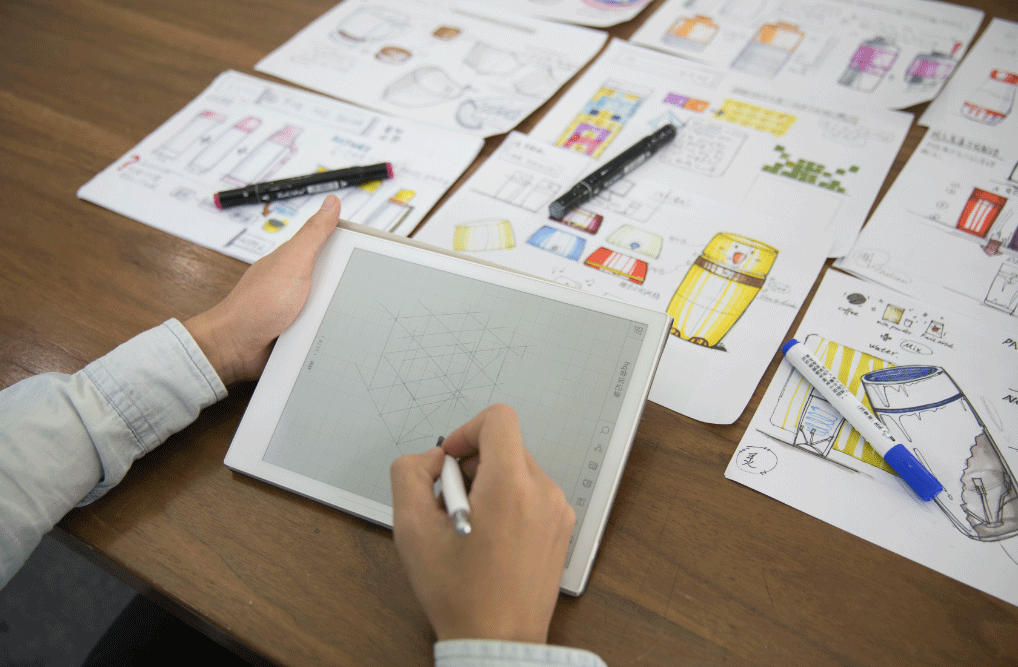 Supernote has issued a new firmware update for their latest generation A5X and A6X digital note taking devices. They have added more pen and eraser options available for digest feature and there are new College ruled and Wide rule templates for making notes. The company has also solved many bugs and issues.

The update can be installed in the settings menu and search for updates. Supernote pushes their firmware builds to all users at once and does not do the same staggered release that Amazon or Kobo employs on their e-readers, so new features can be attained right away.