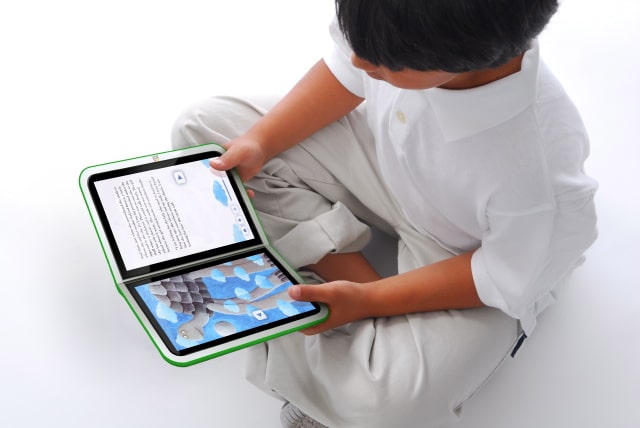 Publishing forecast firm Simba Information is well known in the last year for releasing survey results focusing on eBooks. It found in its latest report that 17% of U.S. adults have read at least one e-book in 2011, up from the 11% who did so in 2010. In keeping with the report’s tradition of measuring the commitment individual adults have to e-books, the percentage of adults who bought e-books was shown to be 11% of adults — up from 9%.

The report has also found that four times as many adults bought a paperback book compared to an e-book. The children’s and young adult (YA) market continues to lag behind the digital development of adult trade: the report shows about 23% of all adults bought at least one children’s/YA print book in 2011 while just 4% purchased a children’s or YA e-book.

“The whole issue about e-books isn’t about whether customers can access content, but whether they will engage with content,” Norris said. “It’s a tougher problem and we hope this report will go a long way to help solve it by understanding e-book users and e-book buyers.”