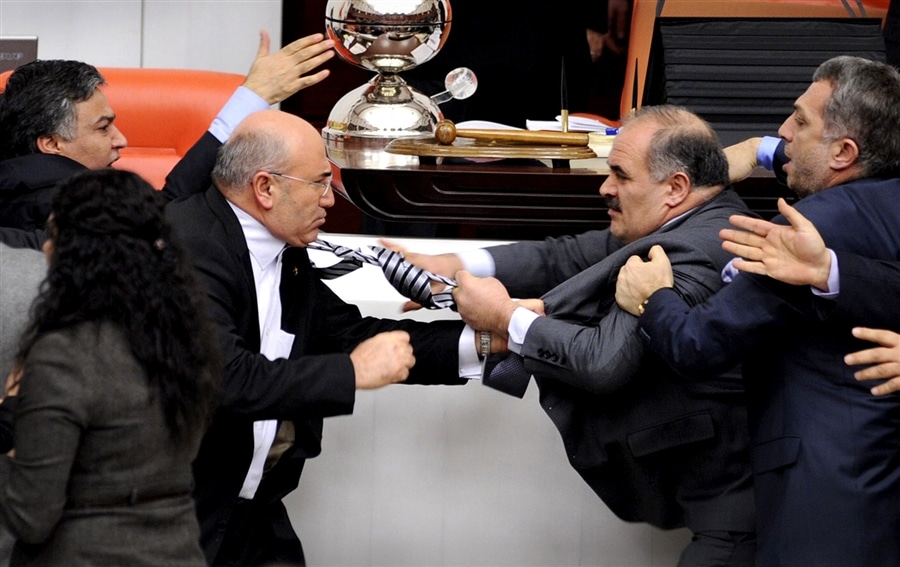 The current ebook market climate is riddled with uncertainty as corporate giants do battle with each other for your digital content. Amazon, Apple, Barnes and Noble, and other major publishers are fighting it out online and in the courts for your business.

Amazon launched the Kindle Reader in 2007 and Sony in 2006. At first, both devices lived on the fringe with early adopters. Since that time, many new entrants have entered the fray with both e-readers and content distribution systems. The e-readers themselves became more refined over the years and many devices give you wireless internet access to purchase books directly on your reader. They also came down in price to under $10o, while getting faster processing and more robust page turns.

There are a myriad of reasons why people decide to go digital in the first place. Some people do it to save money, some to conserve shelf space, and others for a lightened travel load.

The battle for your dollars is in full swing and has coalesced into ongoing legal battles between the US Justice Department and major publishers. This stems from Amazon’s veritable monopoly on ebooks and their ability to purchase content at wholesale rates and undercut their competition. Apple, Penguin, and Macmillan are currently engaged  in an ongoing legal battle to maintain their ebook fixing cartel to promote a competitive landscape.

Not only are publishers fighting it out in court for a fair shake at digital book prices, but this has also transcended into the retail sphere. Recently Target has decided against carrying Amazon e-readers and tablets in their stores.  This is mainly attributed to Apple wanting a more exclusive relationship with the chain and trying to phase out their direct competition.

Apple and Amazon have been fighting for a number of years. One of the main elements that contributed to their ongoing battle was Apple’s mandate to control all in-app purchases on their iOS ecosystem. Amazon decided against paying Apple 30% for each book sold in its official app and now faces the predicament of not being able to sell books directly within their app.

Apple seems to have it out for Amazon and is influencing publishers and retailers to curb their relationships with them. This is undoubtedly affecting Amazon’s ambitions to be the number two tablet company in the world. Last year Amazon shipped 4.8 million Kindle Fires and reached a critical mass during the holiday shopping season. They basically increased their market share in the tablet market, but fell to only 728k units in the first quarter of 2012.  It seems as though the Kindle Fire has reached critical mass and everyone who wanted one, now has one.

Barnes and Noble recently got a 300 million dollar investment from Microsoft to bundle their bookstore in Windows 8. This will allow users all over the world to purchase textbooks and electronic books. This was a necessary move for B&N for their international expansion, something that they have had no success in doing in the past. Microsoft also benefits from this new partnership because they also have had little success in the ebook market.

The digital book market on a whole has been seeing massive success over the last few years. The UK market has seen over 366% growth in 2011 and ebooks now account for 7% of the entire publishing industry’s revenues.  Meanwhile in the USA, the Association of American Publishers said that 31% of all adult trade sales in February, up from 27 per cent in the same period a year ago, with their share of the children’s and young adult market jumping from 10% to 16% in a year. The entire USA market is estimated to do a brisk 2.5 billion dollars in sales in 2012.

e-Readers are currently the best way to read your digital books and the Yankee Group projected that the industry will sell over 8.2 billion dollars worth of devices by 2014.  Most companies like Amazon, Kobo, and Barnes and Noble used to focus exclusively on the USA market, but in the last year have aggressively adopted a stance of international expansion. Kobo and Amazon both have started marketing their readers and bookstores in UK, Spain, Germany, France, Denmark, and are both branching into South America later this year. B&N is the odd man out in expansion but is making inroads in the UK market and should release a new reader and bookstore later this year.

e-Readers, tablets and digital books are enjoying unparallelled success in the last few years. More money then ever before is at stake and companies are trying to cornerstone the entire industry.  Google, Kobo, Apple, Barnes and Noble, and Amazon are all fighting hard for your money. Some are offering discounted hardware and some are offering millions of free books. If you thought things are getting complicated with the USA Justice Department and backroom dealings with major publishers and hardware companies, you haven’t seen anything yet.

– I recently did a great interview with Barney Jopson of the Financial Times on this very subject! Everyone is suggested to check out his great article that was published today! You can read it HERE.