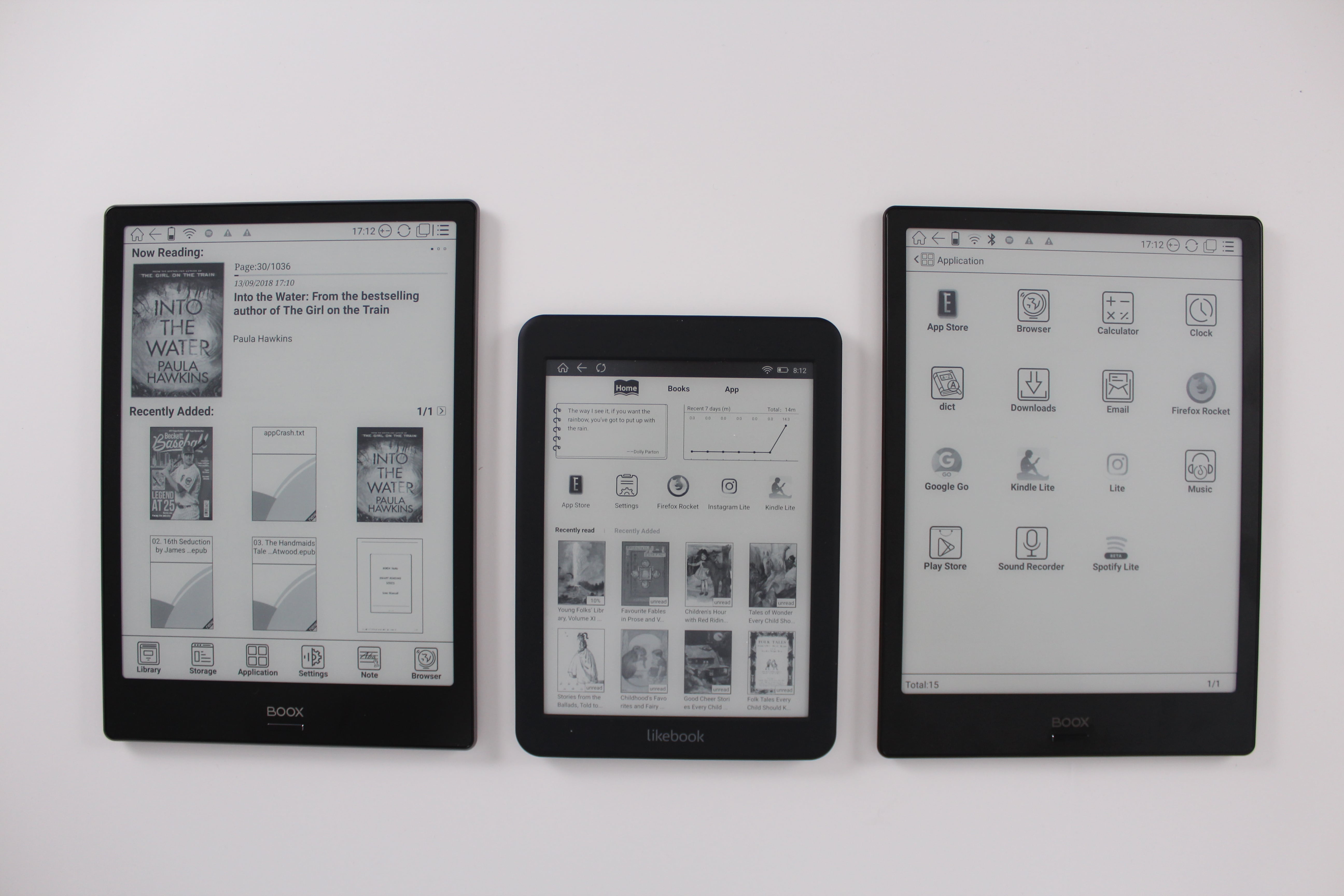 There are numerous brands in China, Europe and North America that develop e-readers. Some of them release a few new models a year and others tend to have just a few flagship models that are refreshed every two or there years. What e-reader companies will be around for the next few years and worth investing in their ecosystem?

There are dozens of e-reader companies that went bankrupt in recent years or decided to stop making them and focus on other things. If you had purchase one of these electronic readers, you likely woke up one day and couldn’t access any of your ebooks or other purchases because the company shut down their servers. The same goes with retailers who want to get involved in selling ebooks and develop a series of apps for Android and iOS where you can buy and read within a self-contained ecosystem. These are less reliable because they tend to only last a few years before they are ultimately shuttered and customers are left in a lark.

What e-reader companies can you trust? Here is a video that talks about the top 5 that would be worth checking out and also talk about a few that are on the cusp of going out of business.