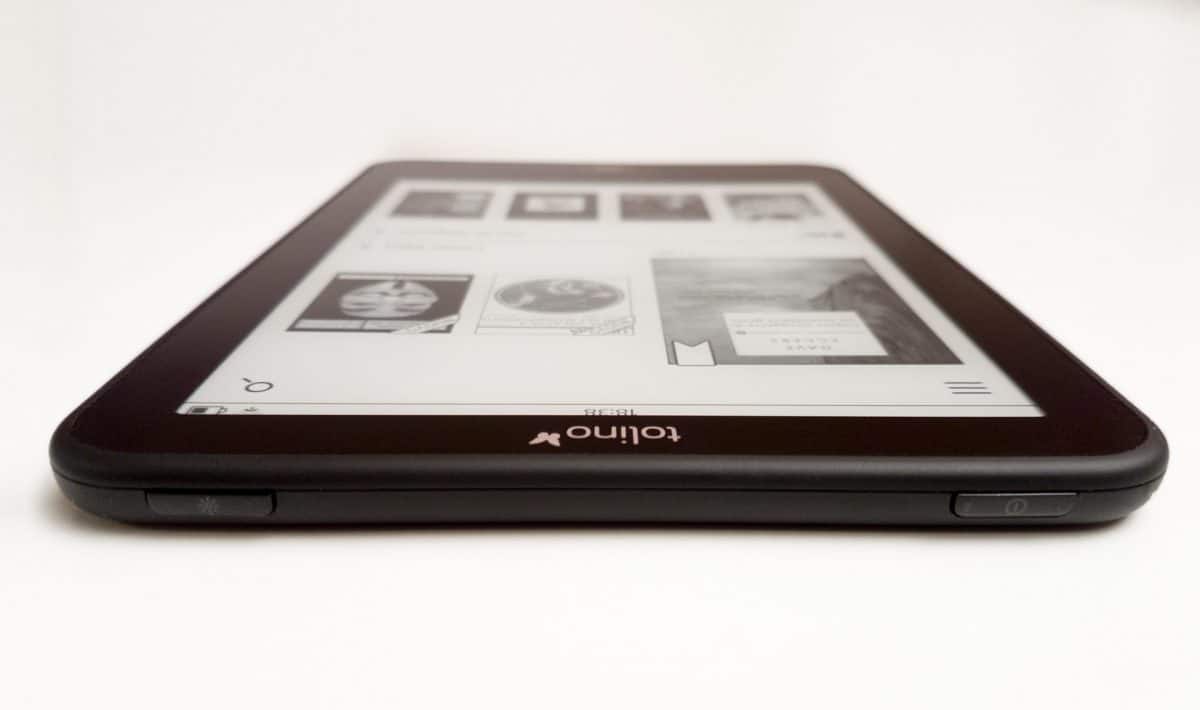 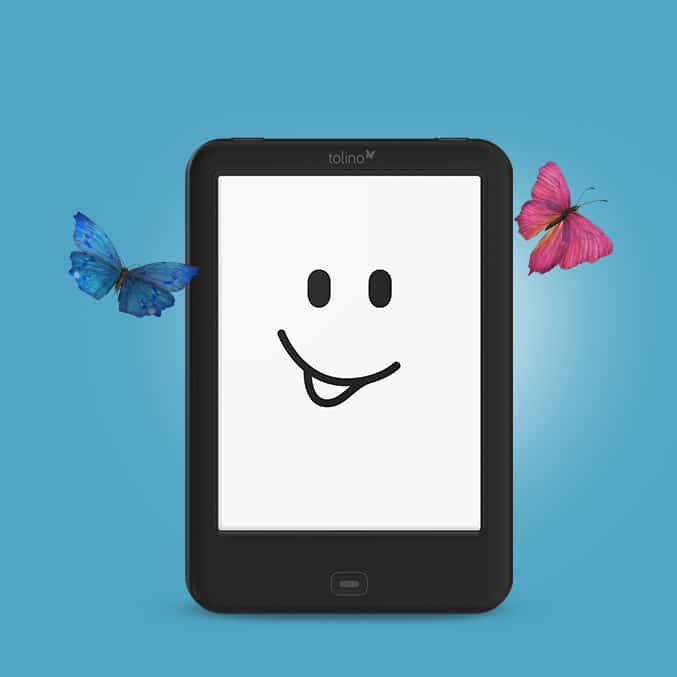 Tolino is going to adopting a DRM system by a French company named Tea. The name of the initiative is called CARE, which stands for Content & Author Rights Environment and is the world’s first ergonomic and interoperable DRM. Unlike Adobe DRM there is no registration system with CARE. It will be implemented in a number of other e-readers with introduction of the Webreader that will launch in 2019.

CARE has been under development for the past three years and it already has a little bit of traction in Germany.  The system currently powers 3,100 libraries and facilitates 28 million eBook loans each year.  Tolino will utilize CARE so readers to borrow ebooks directly from the public library.

Rémi Bauzac, Technical Director of TEA commented “The interoperability of CARE is an extension of that of LCP. Our technology therefore supports two interoperability mechanisms. The first is CARE-specific: if the reading terminal and the protected file are CARE compatible, then the user will be able to read the file without an additional password. But if the terminal or the file are not compatible CARE, then we automatically switch to the second mechanism that is the one proposed by Readium LCP where a password is asked to the user to read his file. CARE protected files and CARE reading environments will natively support both modes of interoperability.