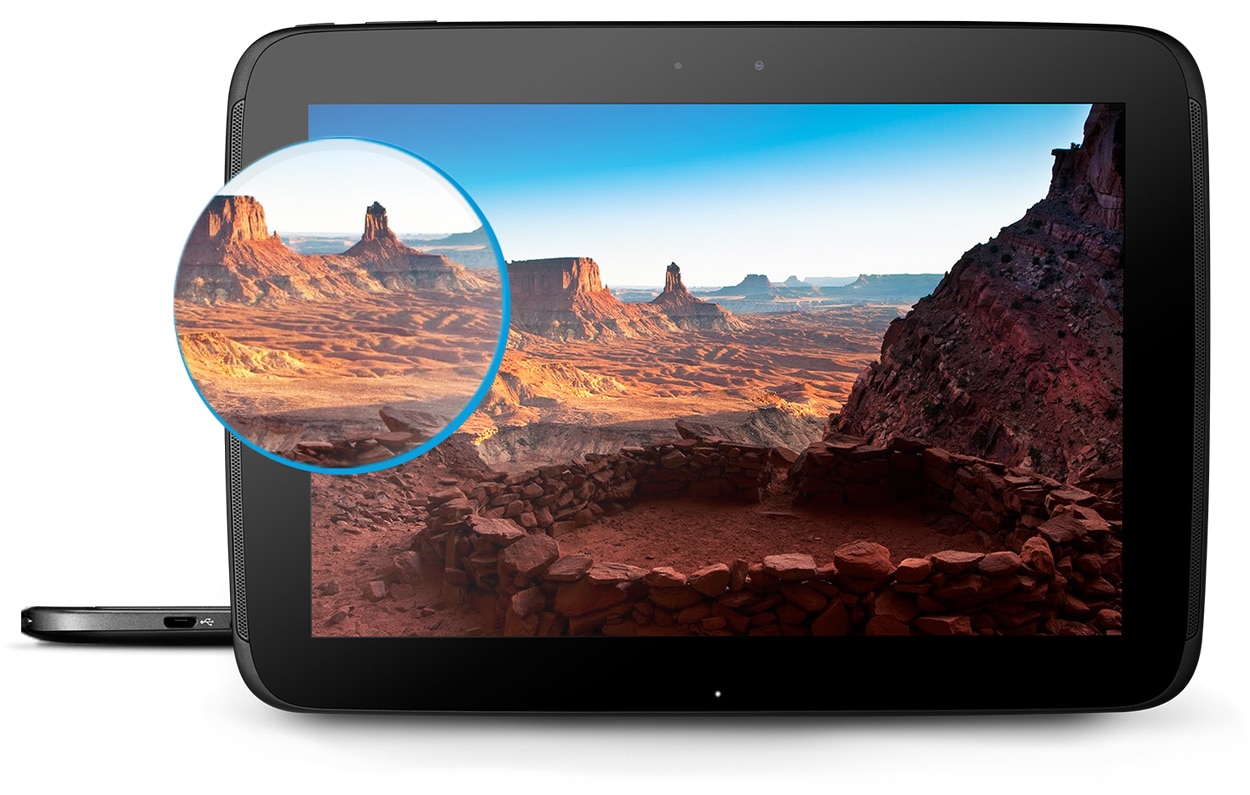 Best Buy has set the right shopping mood by waiving $50 on the Wi-Fi only version of iPad 3. The price is applicable to both the 32 and 64 GB versions of the 3rd gen iPad, though there is an additional gift card worth $75 available as well. Both the 32 and 64 GB iPad 3 with retina display costs $649 and $549 respectively, but will be down to a more pocket friendly $599 and $499 respectively. Best Buy has the condition that the 3rd gen iPads can only be purchased with the discount via the Best Buy web store with free shipping and no in-store pick up facility.

Asus is developing a sequel to its largely unsuccessful Padfone device, though the recent sighting of the device done up in brilliant white was a pleasant surprise. We already know about the black version, and now the white version is reportedly featuring a black front. A white and black color combo will still be a nice change from the usual black tablet scheme. Of course, the device has to perform a lot better to make a mark in the segment.

The Galaxy Tab 2 10.1 tablet might seem to be well in the past, but it is back again to vie for consumer attention in its 4G version. The Samsung tablet is the latest addition to Verizon’s growing 4G LTE line-up, though apart from its enhanced wireless capabilities, the tablet largely remains the same. This makes the Galaxy Tab 2 10.1 seem a bit costly at $499 for the 16 GB version. With the spec sheet reading a 1.0 GHz dual-core TI OMAP 4 processor, 1 GB RAM, a 10 inch 1280 x 800 HD display, and Android 4.0 ICS on-board, the Galaxy Tab 2 10.1 might not be the most exciting tablet option in the holiday season. Verizon is also promoting its micro SD card feature that can double internal memory.

Those in possession of Archos 80/101 G9 and 101XS tablet devices have a surprise awaiting them. The French manufacturer has released an update for these tablets that brings quite a few improvements to the tablet’s functionality. The enhancement to the software, which now reads version 4.0.26, is largely limited to its video and audio playback capabilities, though after the update the device also has a better display and hard drive performance. Check the settings tab to catch up with the update if you have not done so already.

Asus working on Android 4.2 update for its tablet PCs

Android 4.2 Jelly Bean might soon be on its way to Asus’ tablet PCs in the not to distant future. No specific dates are available yet, though it’s high time the update is made available. More so since the rumblings of the next Android iteration, Android 5.0 Key Lime Pie, already seem to be on the horizon. However, not all of Asus’ tablets (including its top of the line Transformer Pad Infinity) even run Android 4.1, let alone Android 4.2. Needless to say, the update is already due and the sooner it is made available, the better. Android Jelly Bean brings about some nice improvements to the device, which also significantly enhances the tablet’s performance.

Continuing with our Asus coverage, the Taiwanese company is now shipping its Asus VivoTab TF810C tablet running the full fledged Windows 8 Pro. Prices start at $799 for the tablet, which is featuring an Intel Atom Z2760 Clover Trail processor, 2 GB RAM, and a 64 GB solid state disk. The tablet is also compatible with an optional keypad dock that nearly doubles the battery life, though unfortunately it comes for another $200, making the VivoTab TF810C together with the keyboard one of the most expensive Intel powered Windows 8 tablets on the market. With a solid battery life of almost 20 hours and an impressive feature list, the tablet does make a strong case for itself. However, there is the real risk of its steep price tag inhibiting sales.

The Archos 80 XS that comes with an 8 inch display has now made it to the FCC, which means an US launch is imminent. The tablet is already available in Europe for 250 Euros and promises decent levels of performance. The tablet also enjoys a unique design, which includes a cover that also doubles up as a keyboard.

Demand for the Google Nexus 7 seems to be on the rise with Asus reported to have stepped up production of the budget tablet. The tablet has recently been provided with a hardware upgrade, while prices continue to be the same. The 16 GB and 32 GB versions of the Nexus 7 cost $199 and $249 respectively, and seem to be holding their own even in the face of renewed competition from the new crop of budget tablets like Kindle Fire HD or the B&N Nook HD. Not to mention the iPad Mini has been released to a mega buying frenzy. Asus is estimated to end up shipping no less than 5 million of the Nexus 7 devices by the end of this year.

Here is some more good news on the Nexus front, with more units of the Nexus 10 tablet device (16 GB and 32 GB) having reached stores. Those eager for the device will still have to be quick, as the existing stock is not likely to last long. The Nexus 10 is the highest resolution tablet on the planet, which along with its other impressive hardware credentials and a competitive price tag has made the Nexus 10 one of the most sought after device right now.